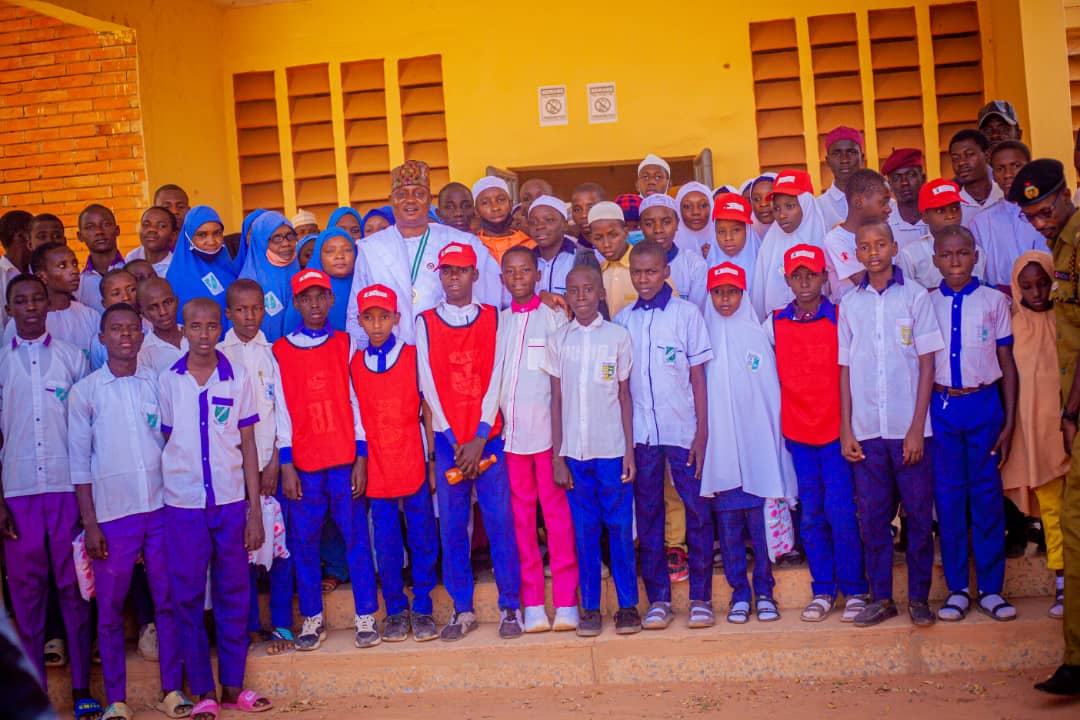 NDLEA says it has conducted quiz, debating and spelling competitions in more than 70 secondary schools in Katsina State to sensitise students on the dangers of drug abuse.

Mr Mohammed Bashir, NDLEA Commander in the state told our reporter on Friday in Katsina that the competitions had been holding since he assumed office on Nov. 10, 2021.

“Our youths and students are not left out in our sensitisation and awareness programmes. The command has taken the messages to most schools in Katsina State.

“Equally, drug free clubs have been established in many schools across the state. The command has also organised badminton competitions in the secondary schools.

“The sensitisation programmes have also bred interactive relationships between the students,’’ he said.

Bashir also told NAN that the command had been represented at many programmes held by faith groups, particularly during the Muslims’ fasting period and Friday prayers to sensitise congregations about the dangers of drug abuse.

The command had also interacted with the emirs of Daura and Katsina and with other traditional rulers and district heads as part of efforts to fight the use of illicit drugs.

He explained that the traditional rulers consequently formed advocacy groups at ward levels to support the NDLEA in the anti-drugs crusade.

“Some officers of the command have benefited from different trainings at home and abroad and there has been inter-agency synergy and collaboration with security agencies in the fight against drug abuse.

“The army recently trained NDLEA officers and men in weapons handling and range operations and we are very grateful for the support.

“Five officers have undergone Universal Prevention Curriculum training while two others are to attend the Law Enforcement specialised training in Turkey early in December,’’ Bashir also told our reporter.