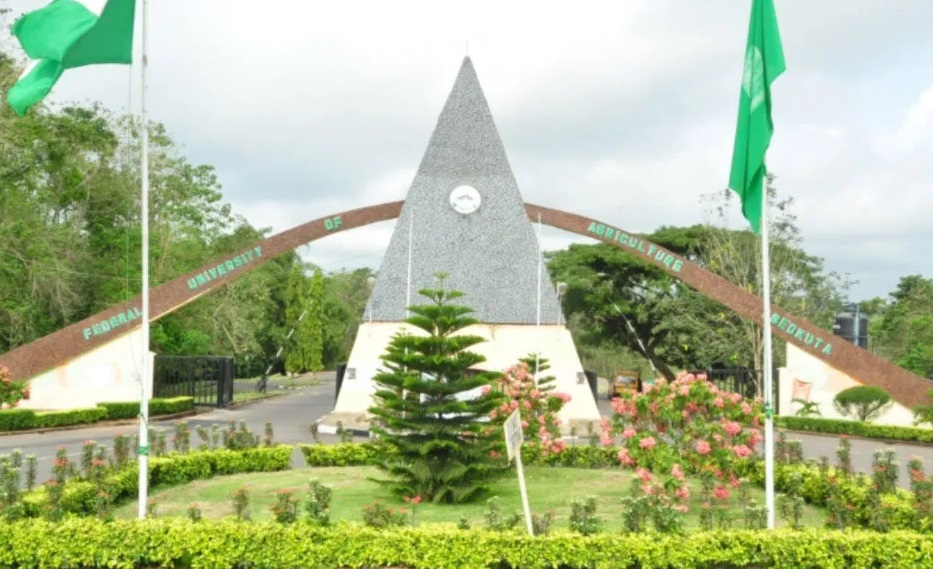 The Federal University of Agriculture, Abeokuta (FUNAAB), on Tuesday, launched its gender policy, making the institution the first to do so in Nigeria.

Saghir explained that institutions that are not gender sensitive would continue to keep their best hands as substitutes.

She spoke during a stakeholders’ workshop on “FUNAAB Gender Responsiveness in Agricultural Research for Improved Institutional Outcomes and Development,” held at the school premises in Abeokuta.

“A lot of men are even advocating for women empowerment because they know that they’re going to bring peace, if their house is peaceful, definitely they would be in peace.

“FUNAAB is occupying a very strategic and center position for all other institutions to also benefit. You can develop institution capacity to pick up this policy issues.

“Gender is not something that you treat with levity because if you are not careful, you are going to step on toes or do something that ordinarily people would not be able to understand you,” she said.

Saghir explained that the same opportunity accorded a male child should be extended to the female counter part, adding that gender balance, equity and justice should always be encouraged.

In his remarks, the Acting Vice Chancellor of the Institution, Prof. Olusola Kehinde, stated that the institution remains a sector leader in gender equity.

Kehinde added that the institution had a long history of championing efforts to increase the representation of women in leadership roles.

He noted that the institution had been recognised as gender friendly with zero tolerance for sexual harassment and gender-based violence.

The acting vice chancellor said it is important to empower and engage the university community to be gender responsive in research, learning, character and community engagement for transformative development.

“This will enable the university continually be in the front row in leading inclusive practices, ensuring the university is well positioned to respond to emerging gender equity challenges for all round progress and development.

“Gender Document committee has introduced the Gender Policies which provides the framework to ensure that the university is guided by the principles of equal opportunity, respect and inclusion,” he said.

He added that the policy also provided that all members of the university community had a responsibility to contribute to the achievement of an equitable working and learning environment.

“The university cherishes the collaborations and developmental relationship between our great University and African Women in Agricultural Research and Development (AWARD) since 2008.

A Consultant on Agricultural Research and Development from Uganda, Mrs Monica Kapiriri, also contributed to the topic via zoom, explaining that there should be strong leadership to produce training, research and extension output that are designed to respond to priorities of a diversity of men and women in the agricultural sector.