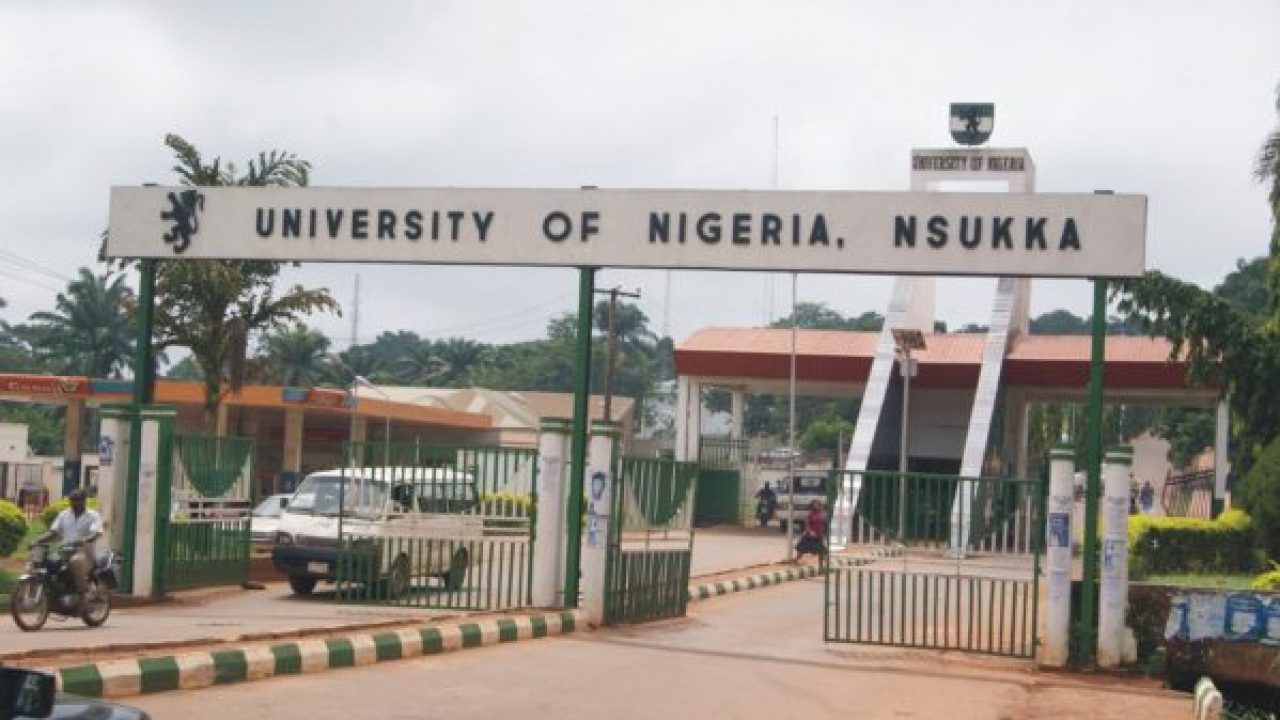 The union directed lecturers to withhold examination results and not to participate in any department, faculty or senate council meetings to approve results until government did the needful.

Speaking to newsmen in Nsukka shortly after the protest, the Chairman of ASUU-UNN, Dr Christian Opata said that the aim of the congress was to get the input of members on issues concerning the union.

Opata said the rally was to inform the university community on the inability of government to pay ASUU backlog of 8-month salary, and to protest the half salary paid to members when the union suspended the strike on October.

“ASUU-UNN has directed its members not to release results of examinations conducted or participate in any department, faculty or Senate council meeting to approve results until government does the needful.

“We will continue to teach but will not release results of any examination or allow the school senate to sit and approve any result.

“ASUU is saying no to the government policy of no work, no pay, but if government insists on the policy, ASUU will not handle any academic activity that fall within that eight-month period.

“ASUU wants government to honour its agreement with the union since 2009 and stop further attempt that will keep students away from school,” he said.

The ASUU chairman described as unfortunate the attempt by government to treat lecturers as labourers by using the so called “pro-rata” format to pay them their October salary.

“This is the first time in the history of this country when university academic staff are paid as casual workers.

“An indication that the present administration in the country has no regard for education,” he said.

Opata threatened that if government failed to do the needful, ASUU was determined to embark on what would be known in Nigeria history as mother of all strikes.

“If government thinks that implementing the policy of no work no pay and withholding our salary will prevent us from embarking on strike again, it’s a big lie.

“If government failed to the the needful, very soon ASUU will return to indefinite nationwide strike in public universities,” Opata said.

It was reported that the peaceful protest started from the Faculty of Social Science to the administrative block and to major roads in UNN.

Some placards carried during the protest have inscriptions such as “We say no to intimidation by government,” kill education, kill the nation, “Our government does not honour agreement,” No pay no academic results, say no to pro-rata”.

“Pay us our salary backlogs, stop using pro-rata to pay us, lecturers are not casual workers, enough is enough, mother of all strike is loading” among others.