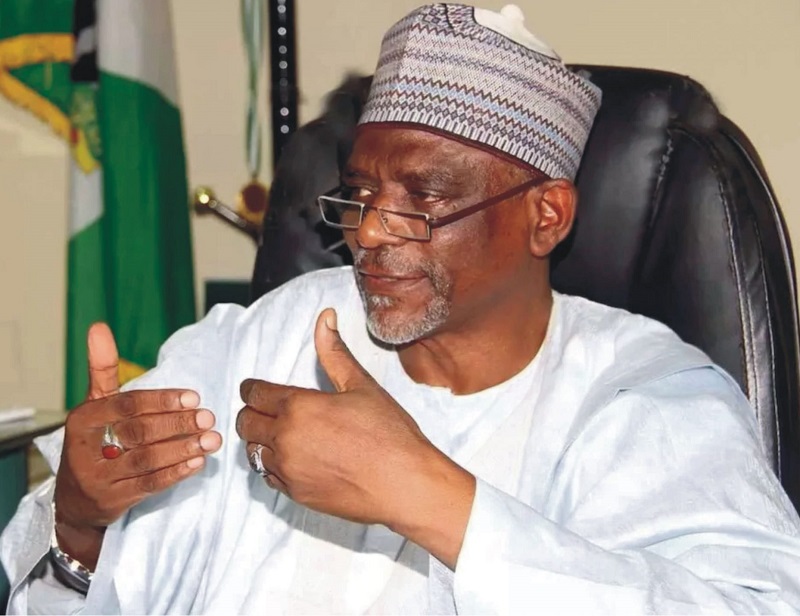 The Federal Executive Council (FEC) has approved a National Language Policy for use in all primary schools across the country.

Minister of Education, Adamu Adamu made this known to State House correspondents at the end of the Council meeting which was presided over by President Muhammadu Buhari on Wednesday in Abuja.

He said: “A memo on national policy was approved by the council. So, Nigeria now has a National Language Policy and the details will be given later by the ministry.

“One of the highlights is that the government has agreed now that henceforth, instruction in primary schools; the first six years of learning will be in the mother tongue.”

According to the minister, the decision is only in principle for now because it will require a lot of work to implement it.

“Theoretically, this policy starts from today but the use of mother tongue is exclusive but we need time to develop the material, get the teachers and so on.

”Since the first six years of school should be in the mother tongue, whereby the pupil is, the language of the host community is what will be used.

“Because we have 625 languages at the last count and the objective of this policy is to promote, and enhance the cultivation and use of all Nigerian languages,” he added.

He further revealed that the council approved a consultancy services agreement between Joint Admission and Matriculation Board (JAMB) and a private company, for the upgrade of the portal on which the Board records candidates seeking admission into higher institutions of learning.