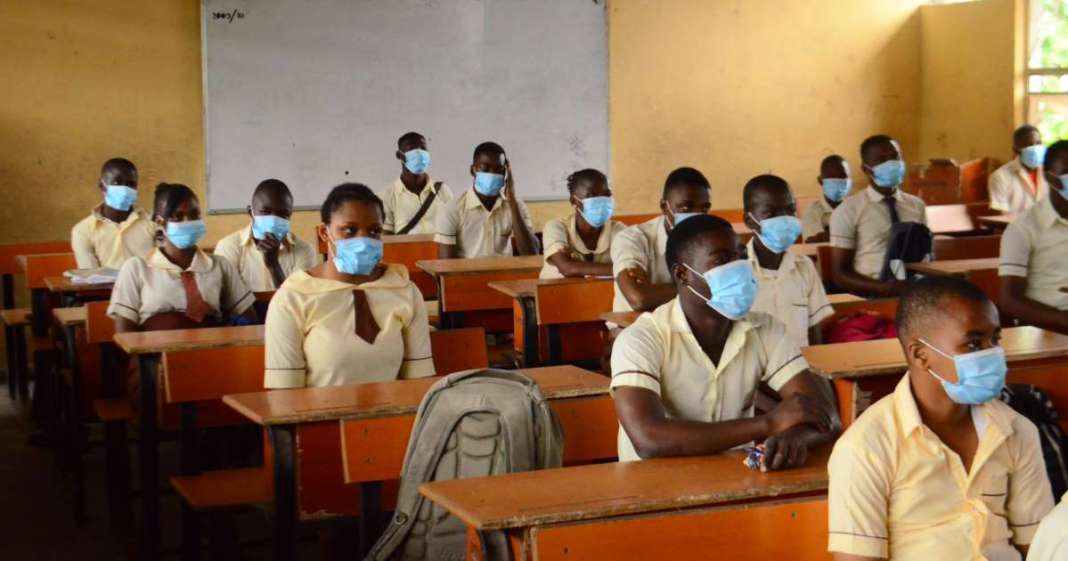 The Federal Government’s decision to reintroduce History as a stand-alone subject in the basic education curriculum in the country is a welcome development that is expectedly receiving commendation from well-meaning Nigerians.

The Buhari Media Organisation (BMO) in a statement signed by its Chairman Niyi Akinsiju and Secretary Cassidy Madueke, recalled that the study of History was removed from primary and secondary schools’ curriculum during the 2009/2010 academic session “and this has denied millions of young Nigerians the opportunity to learn about their historical background.

“The importance of History in a developing country like Nigeria cannot be over-emphasised. It is a major contributor to the socio-political, economic and cultural development and unity of our dear country.

“Knowing where we are coming from helps us appreciate today and gives direction for tomorrow because it is an integral part of our existence that we cannot do without,” it said.

BMO said that the reintroduction of History is the government’s response to general reactions, controversies and public debates on the significance and veritability of the subject in Nigerian schools and this has once again shown that President Muhammadu Buhari is a conscientious listener.

“Aside from the reintroduction, the federal government also selected a total of 3,700 History teachers drawn from the 36 States of the federation and the Federal Capital Territory (FCT) for training for enhanced teaching of the subject.

“We have seen how important History is to both our national development and individual orientation.

“This process of reinstating History, years after it was removed from primary and secondary schools, is now reinforced and we believe that we will see the positive manifestations sooner than later,” the group added.