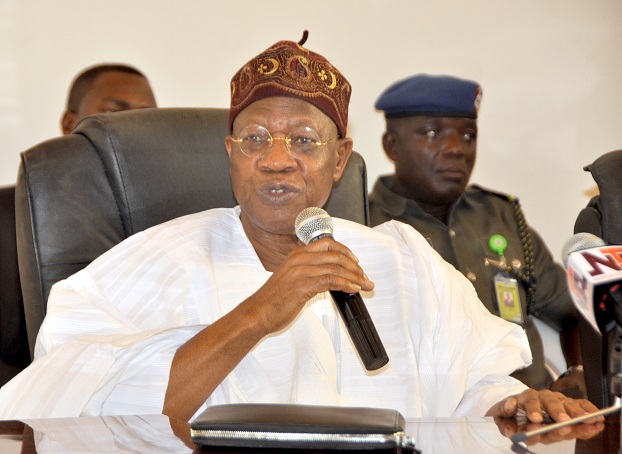 The Federal Executive Council (FEC) has approved the development of a landed property belonging to the Nigeria Police Force located in Maitama District of Abuja, through Public-Private-Partnership arrangement.

Minister of Information and Culture, Alhaji Lai Mohammed, revealed this to State House correspondents at the end of the Council meeting, presided over by President Muhammadu Buhari, on Wednesday in Abuja.

According to him, the project when completed will see the NPF taking 15 out of the 39 houses to be constructed while the company that will provide the funding will take 24 of the houses.

He said: “Council considered and approved a public private partnership arrangement whereby the police property in Maitama will be developed for use by the Senior Officers of the Police.

“It’s an arrangement between a private company, the Ministry of Police Affairs and the Nigeria Police Force.

“39 apartments will be re-developed and 24 of them would be taken by the private sector that provided the funding while 15 will be used by the police over a period of time.

“But the beauty of the arrangement is that it is at little or no cost to federal government because all we have offered is our land and after the expiration of the lease agreement the entire 39 buildings will be taken over by the Nigeria Police Force.”

The Minister of Science and Technology, Sen. Adeleke Mamora, who also spoke on the outcome of the meeting, said the council approved another public-private partnership arrangement on research and development of satellite technology and equipment.

According to him, the technology and equipment are meant for the provision of cost-effective satellite broadband service to rural areas in Nigeria.