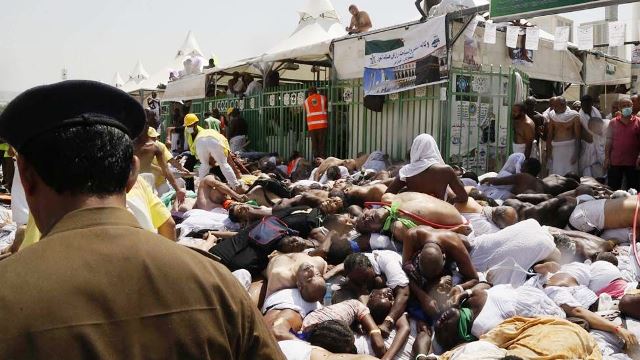 The National Hajj Commission (NAHCON) on Saturday said 11 more bodies of Nigerian pilgrims killed during Hajj in Saudi Arabia have been identified, putting the total number of the dead at 75.

The Public Relations Officer of NAHCON, Mallam Uba Mana, disclosed this to our correspondent in a telephone interview, yesterday.

Mana also put the total number of pilgrims missing at 241.

The spokesman had, on Friday, put the death toll at 64 with 71 others sustaining various degrees of injuries, stating that NAHCON was doing all within its power to locate those still missing.

In another development, NAHCON said the Saudi Arabia had opened an identification office for missing persons.

“This is a good development, because it will ease a little tension of a lot of pilgrims across the country”, it stated.

It maintained that “the Saudi authorities have since taken responsibility for the medical bills of the victims.”

Mourinho: Chelsea is free to sack me if…