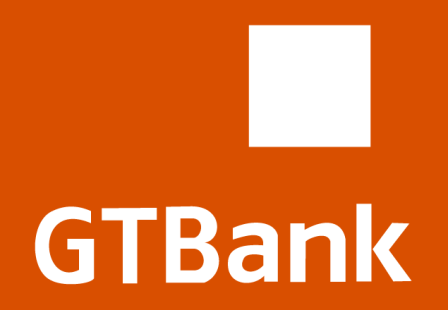 The Nigerian Stock Exchange (NSE) All-Share Index and Market Capitalization depreciated by 1.10 per cent this week to close on Friday at 29,834.21 and N10.253 trillion respectively.

Similarly, all other Indices finished lower during the week with exception of NSE Banking, NSE Insurance and NSE Oil/Gas that chalked up by 0.67 per cent, 2.81 per cent and 3.75 per cent respectively, while NSE ASeM Index closed flat.

The Financial Services Industry (measured by volume) led the activity chart with 577.298 million shares valued at N4.874 billion traded in 8,006 deals; thus contributing 60.79 per cent and 47.41 per cent to the total equity turnover volume and value respectively. The Oil and Gas Industry followed with a turnover of 228.997 million shares worth N1.639 billion in 1,798 deals. The third place was occupied by the Conglomerates Industry with 50.980 million shares worth N275.452 million in 794 deals.

Also traded last week were a total of 3,740 units of Exchange Traded Products (ETPs) valued at N2.035 million executed in 19 deals compared with a total of 3,180 units valued at N1.150 million transacted previously in 18 deals.

A total of 1,000 units of Federal Government Bonds valued at N1.165 million were traded in 1 deal compared with a total of 29,472 units valued at N30.711 million transacted previously in 2 deals.