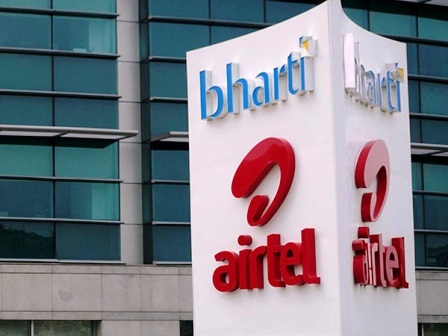 Bharti Airtel Limited (“Airtel”), the third largest mobile services provider globally, with operations in 20 countries across Asia and Africa (through its subsidiary company Bharti Airtel International (Netherlands) BV), and Eaton Towers, a leading independent telecoms tower company in Africa on Wednesday announced the conclusion of the sale and purchase of the tower assets of Bharti Airtel in Burkina Faso.

The tower sale agreements allow Airtel to focus on its core business and customers, to deleverage through debt reduction, and will significantly reduce its on-going capital expenditure on passive infrastructure.

For Eaton Towers, the acquisition gives the scale necessary to provide shared telecoms infrastructure solutions, with its customers benefiting from lower operating costs, expanded network coverage and capacity and improved quality of service.

Commenting on the development, Christian de Faria, CEO – Africa, Bharti Airtel, said: “We are pleased to close this fourth transaction with Eaton Towers and we continue to explore other opportunities to work together. Airtel continues to sharpen its focus on its core business and delivering best in class experience to its customers in Africa.”

Terry Rhodes, CEO of Eaton Towers added: “ The successful conclusion of our transactions in four countries with Airtel, together with the deal to acquire 2000 towers from Mobinil in Egypt, will mean Eaton Towers will have over 6,000 towers and the most diversified tower portfolio across Africa. We value the partnership with Airtel and have improved the operating performance in each of the portfolios we have acquired.”