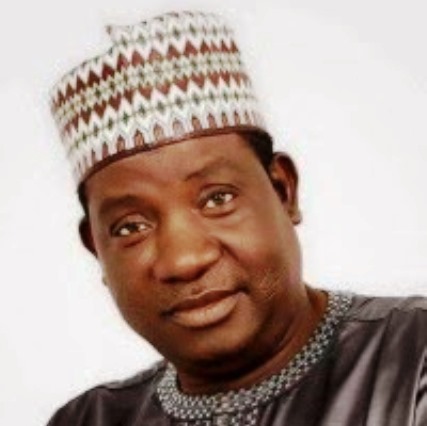 Plateau state governor Simon Lalong, has said that the All Progressive Congress (APC) would soon regain its mandate stolen in the March 28 Plateau-North Senatorial elections.

It could be recalled that the immediate past Governor of the state, Jonah Jang was declared winner of the elections.

Lalong stated this on Wednesday while addressing a Mammoth crowd who besieged the Government house Little Rayfield following his victory at the Tribunal.

It could also be recalled that the Governorship Election Petition Tribunal sitting in Jos, the Plateau State capital on Monday affirmed the 11th April, 2015 election of state Governor Simon Lalong of the All Progressive Congress (APC).

In his ruling, the chairman of the tribunal, Justice Johnson Candide, dismissed the petition filed by the Peoples’ Democratic Party Candidate (PDP) candidate in the election, Gyang Pwajok , for what he called lack of credible evidence to prove his petition.

According to Lalong “the APC in Plateau would not sleep till the Court of Appeal also recover our senatorial mandate from Jang” we are in Court because we are confident that we won the elections and we would ensure that our mandate is given to us.

Lalong also offered an olive leave to members of the opposition stressing that his administration will carry along the 53 tribes along “I am not surprised at my victory at the tribunal because we won the elections.

The APC administration in the state is on a rescue mission and we would proffer solutions to the Myriad of problems in the state. That is why we are calling on the opposition to come and work with me for the interest of the state.

With this victory, I can now settle down to work for the people of Plateau who gave me their trust and mandate to pilot the affairs of the state to greater height,’’

He also said his government is committed to ensure that lasting peace is restored back to the state.

Also speaking at the occasion, the APC chairman , Latep Dabang thanked the People of the state for voting Lalong and for standing by him during the time of the tribunal.

He appealed to the People of the state to support the governor in order to move the state forward.

Ajimobi to Ladoja, You’ll fail again if you appeal