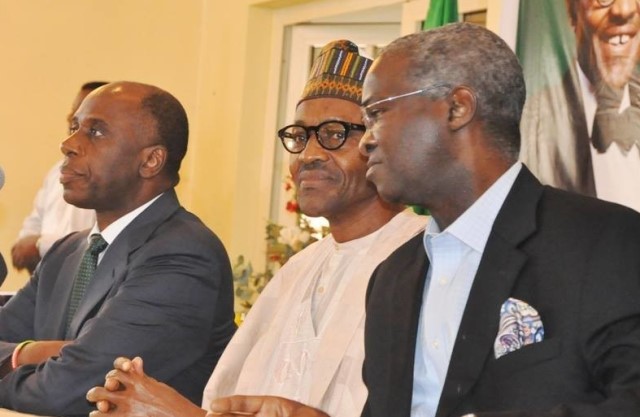 The Special Adviser to the President on Media & Publicity, Femi Adesina confirmed this in a statement on Sunday.

He said the ministers-designate would take their oaths of office in the Council Chambers of the Presidential Villa, before the commencement of the inaugural session of the council.

The statement, however, added that President Buhari would on Monday at the Presidential Villa, preside over the swearing-in of Professor Mahmood Yakubu as Chairman of the Independent National Electoral Commission (INEC) and five others as National Commissioners of INEC.