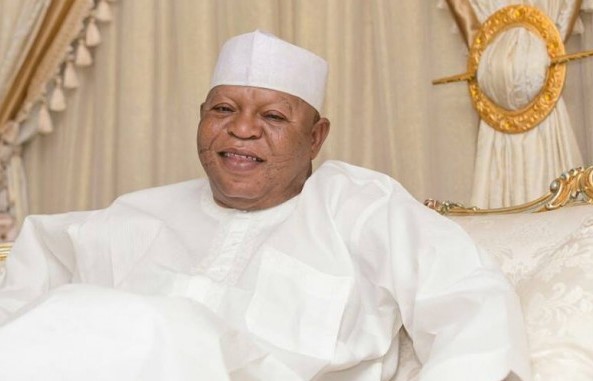 Salaam, said Prince Audu died a fulfilled man having achieved his heart desire before he gave up the ghost.

Goke Butika, Chief Press Secretary to the Speaker, in a statement eulogized late Abubakar for drawing the love of his people while he lived, saying that there must be something special about the deceased that attracted him to his people so much that they were ready to elect him anytime he threw his hat on the ring.

The Speaker then condoled government and people of Kogi state over the loss of the great politician, stressing that he had demonstrated his winning streak at the just inconclusive governorship election, asserting that with the death of Abubakar, an era has come to an end.

He then admonished politicians irrespective of their leanings to take a lesson from the death of Audu Abubakar, that life is a stage, where an individual actor would play his role and depart, and that only actor with character substance and love of humanity would linger in the memory of the people.

Related Topics:Osun Speaker expresses shock over Audu's death
Up Next