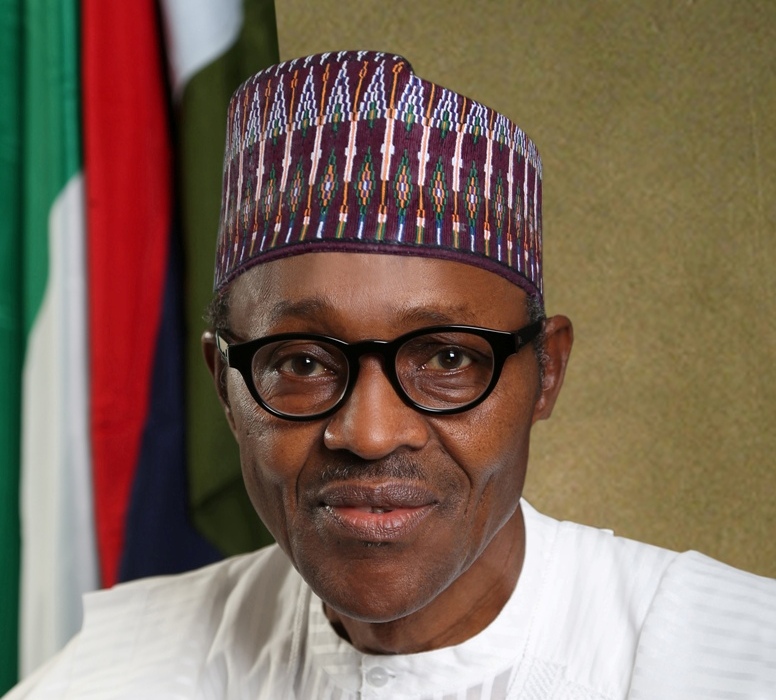 Prophet Ekong Ituen, is the spiritual leader of Christ Deliverance Ministries (CDM) in Lagos. Sometimes in 2013, he prophesied that PDP will lose the 2015 general elections and also predicted that APC will experience serious leadership challenges as there would be disloyalty and rebellion in their midst. In this interview with some journalists in Lagos, Prophet Ituen spoke extensively on President Muhammadu Buhari, Asiwaju Bola Tinubu, and the future of Nigeria democracy. SHOLA ADEFUWA, was there. Excerpt;

State of the nation

It is on record that Ituen  predicted the current crisis rocking the ruling party  APC, as was published in Daily Sun Newspaper of January 20, 2014, that the Party would win 2015 Presidential election but will experience a serious leadership challenges as there would be disloyalty and rebellion in their midst.

It is also on record that in 2013, he predicted and warned Peoples Democratic Party (PDP) of impending political disaster, that the Party would be engulfed in serious crises that would rock the foundation of the Party as there would be division and disunity among them, to the extent that their National Chairman, Alhaji Bamangar Tukur will be sacked or force to resign.

He added that the crises would affect the fortune of the Party in 2015 election. This was published in Daily Sun Newspaper of January 4, 2013.

It is to be noted that this prediction came when there was no sign of any crisis in their midst, but this came to pass when their National Chairman, Alhaji Bamanga Tukur was forced to resign, while five Governors and many others decamped to APC. In this brief interview, Ituen speaks extensively on Asiwaju Bola Tinubu in National politics and urge Nigerians to support President Buhari in transforming Nigeria.

I urge Nigerians not to undermine him (Tinubu) because he is a strong political force to reckon with, an asset to any political party

Tinubu in the national politics

Let me state here without being sentimental and to the best of my knowledge, His Excellency, Asiwaju Bola Tinubu has been a source of inspiration where many are today. He has made substantial contributions to the survival of democracy in Nigeria.

If you go through his achievements in politics, you will give him the kudos he deserves. Over the years I have known him as a caring leader who is loved by his people and has the interest of the masses at heart.

I must confess, I have a great respect for him.

I urge Nigerians not to undermine him because he is a strong political force to reckon with, an asset to any political party. It is a known fact that I predicted years ago that he (Tinubu) would come up with a Political Party that would produce the President of this country, this came to pass when he and few others came up with a party called “All Progressives Congress” that produced Muhammadu Buhari as President.

To me, I think it is too early to judge. The President should not be stampeded into taking hasty actions that we may regret at the end because it takes wisdom and not speed to govern well.

The point is that President Buhari met things that were not so pleasant on his table, he has to take time to undo some of those wrongs, so that he will not end up repeating the mistakes of the past governments. It should also be noted that in Democracy, the ills of the past cannot be corrected by the wave of hands, this can only be done by adopting a thorough, meticulous and articulate approach to governance. I urge Nigerians to support him in transforming Nigeria because he is God sent, a new breath of fresh air and new dawn for Nigerians.

Are you a member of any political party?

No, I am a father to all, I am very neutral. My responsibility as a spiritual leader is to speak the mind of God concerning humanity and Nations and also to pray for the success of my true sons and daughters all over the world.