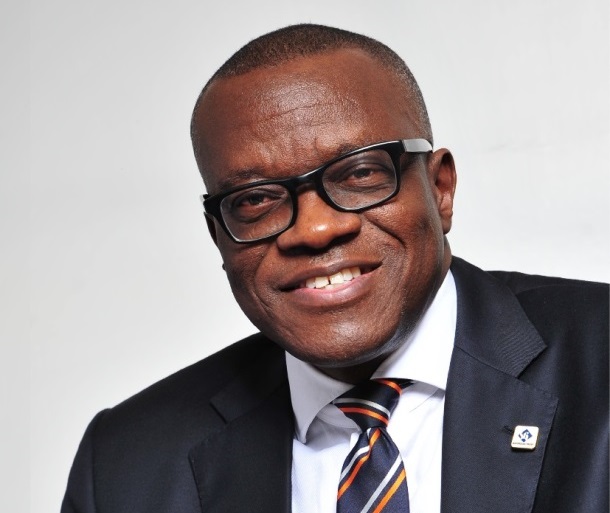 Sovereign Trust Insurance Plc has announced the retirement of Wale Onaolapo, as the Managing Director/CEO, of the company.

Segun Bankole, AGM, Corporate Communications/Brand Management of the company in a statement said that Mr. Onaolapo’s retirement will take effect from the company by December 31, 2015.

Meanwhile, the Board of Directors of the underwriting firm has ratified the appointment of Mr. Olaotan Soyinka, Executive Director, Technical, as the MD/CEO designate come January 2, 2016.

Onaolapo, joined the company from inception in 1994 as an Assistant General Manager, Technical, and rose through the ranks.

He was later appointed to the Board of the company in 2004 as an Executive Director and later rose to the position of the Managing Director in 2008.

In 2009, he became the MD/CEO when the pioneering Managing Director/CEO, Mr. Oluseun Ajayi took his exit from the organization.

Wale Onaolapo’s invaluable contributions to the development and growth of Sovereign Trust Insurance Plc has been described as very phenomenal by watchers of the industry. He was part of the Management Team that took the company’s Shareholders’ Fund from N20 Million at inception to over N4 Billion to date while growing the balance sheet size from N25 Million to N9.6 Billion as at the end of third quarter of 2015.

Under the leadership of Mr Wale Onaolapo, the company executed two successful Rights Issue in 2011 and 2015 respectively in shoring up the capital base of the company.

A seasoned Insurance Practitioner who has devoted over three decades of his life to the business of insurance. Before joining Sovereign Trust Insurance plc in 1994, Wale, as he is fondly called by colleagues, had worked with Ban-Doy Brokers Company, Femi Johnson & Company, Unitrust Insurance Company Limited to mention a few. He cut his teeth as a journalist after obtaining a Diploma in Journalism from the London School of Journalism.

He is the Chairman of the Media and Publicity Committee of the Chartered Insurance Institute of Nigeria.

He currently sits as a member on the Governing Council Board of the Chartered Insurance Institute of Nigeria.

He was also for some years on the Governing Council Board of the Nigerian Insurers Association (NIA).

He is an alumnus of the Lagos Business School, having successfully completed the Advanced Management Programme, (AMP12), of which he later became the Alumni Class President for a number of years.

In the same vein, Onaolapo is a devoted and active member of the socio-cultural association known as the Jericho Businessmen Club (JBC).