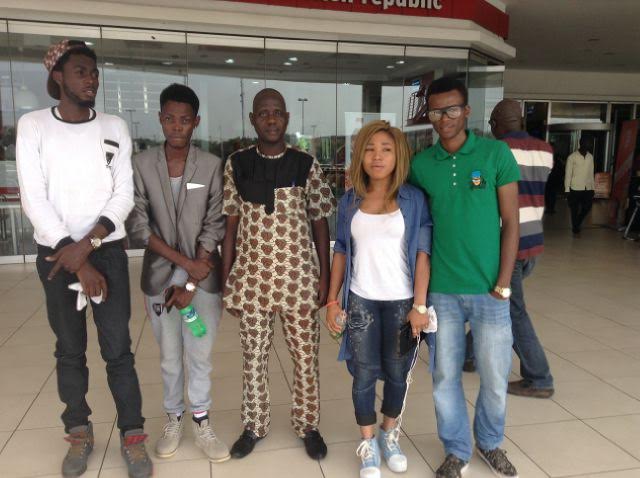 Cloud911 Entertainment owned by Olalekan Omisore a.k.a. Shoray has officially dropped its debut single as a record label with titled “Hear Am”.

The song has the label boss (Shoray) and label mates (YoungTunez and KingPee2) on it.

The song was produced by Sidurf, the label’s producer.

Speaking with the CEO, Cloud911 Entertainment on what inspired such a nice tune, his response was “the need for decent and inspirational songs has been the main driving force behind all songs churned out by myself and my artistes”.

He also added that his team is just getting started and they are a force to watch out for. The video of the song is expected to drop sometime in November.

Related Topics:Cloud911 drops new single “Hear Am”
Up Next

US to support activists, pledge to stop gender-based violence