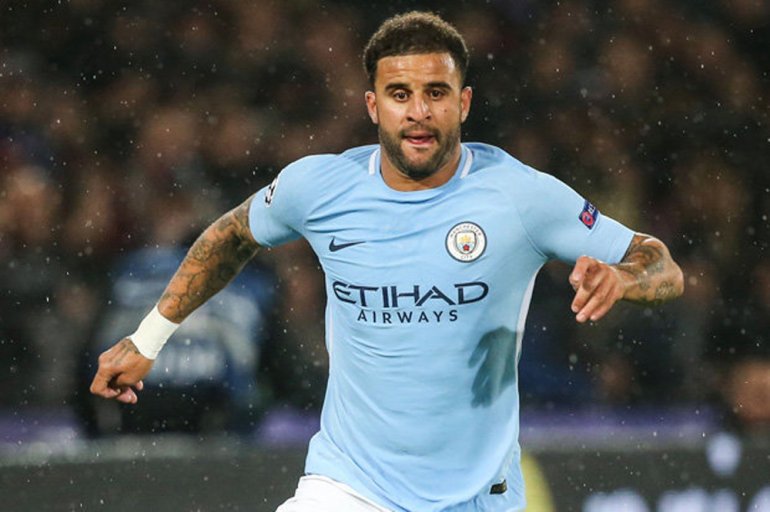 Walker, who was signed from Tottenham Hotspur in 2017 for a reported fee of 50 million pounds ($62.97 million), has won two league titles with the club.

This was after he established himself as manager Pep Guardiola’s first-choice right-back.

“I’m thrilled to have signed a new deal,” England international Walker said in a statement on City’s website.

“Playing for Manchester City has been everything I’d hoped it would be and more.

“It was an easy decision. I want to be competing for trophies, playing at the highest level, and I feel I have improved hugely as a player during my time here.”

The 29-year-old made 52 appearances in the last campaign as Manchester City won an unprecedented domestic treble, taking his personal trophy haul at the club to five in two seasons.

“His strength, speed and ability have been vital to our accomplishments,” Manchester City’s director of football Txiki Begiristain said. “He’s a key member of the squad.

“His experience is invaluable, particularly to the younger members of the team, and his contribution will be crucial in our efforts for continued success.”

Manchester City kick off their EPL title defence next season with an away trip to West Ham United on Aug. 10.