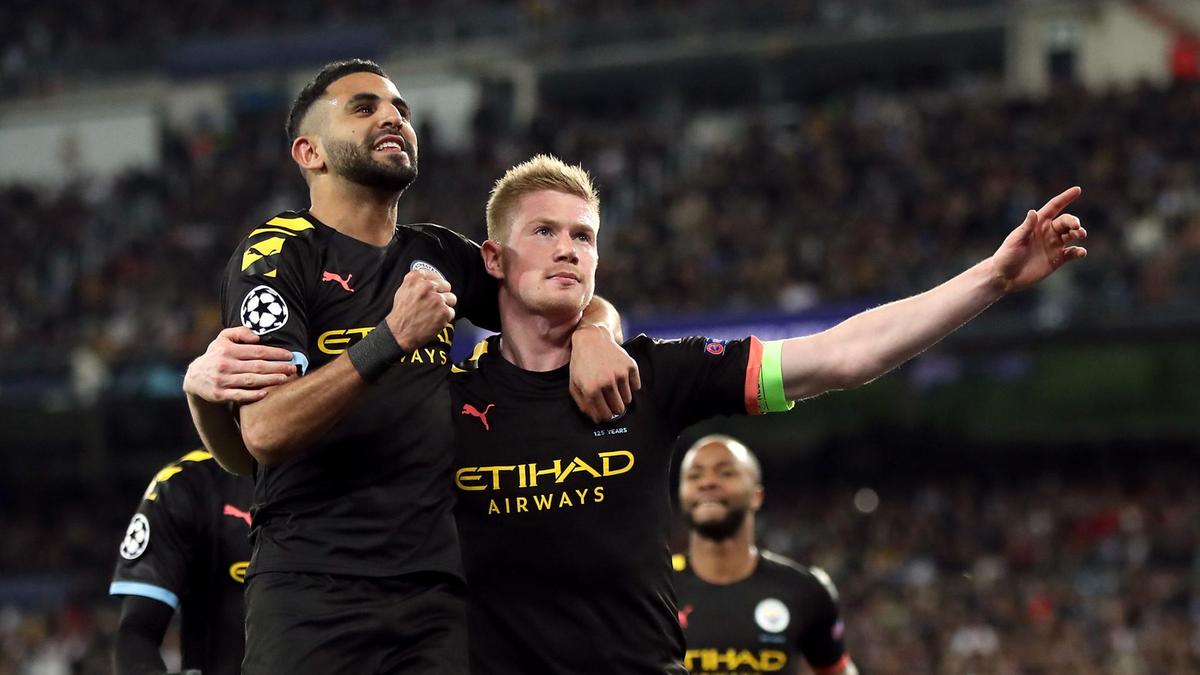 In the game which had Real Madrid captain Sergio Ramos sent off, Kevin De Bruyne kept his cool to beat Belgium team mate Thibaut Courtois from the penalty kick spot.

His goal in the 82nd minute gave Manchester City the lead, after Gabriel Jesus had headed home a cross from De Bruyne to pull the visitors level in the 78th minute.

Isco had given Real Madrid the lead on the hour mark following a sweeping counter-attack, but the 13-times European champions’ night soon unraveled.

It culminated in Ramos being sent off for hauling down Jesus in a bid to prevent a third Manchester City goal.

Ramos will be suspended for the second leg at the Etihad Stadium on March 17.

Manchester City’s influential defender Aymeric Laporte was forced off injured in the first half, another setback in a season marked by fitness troubles.