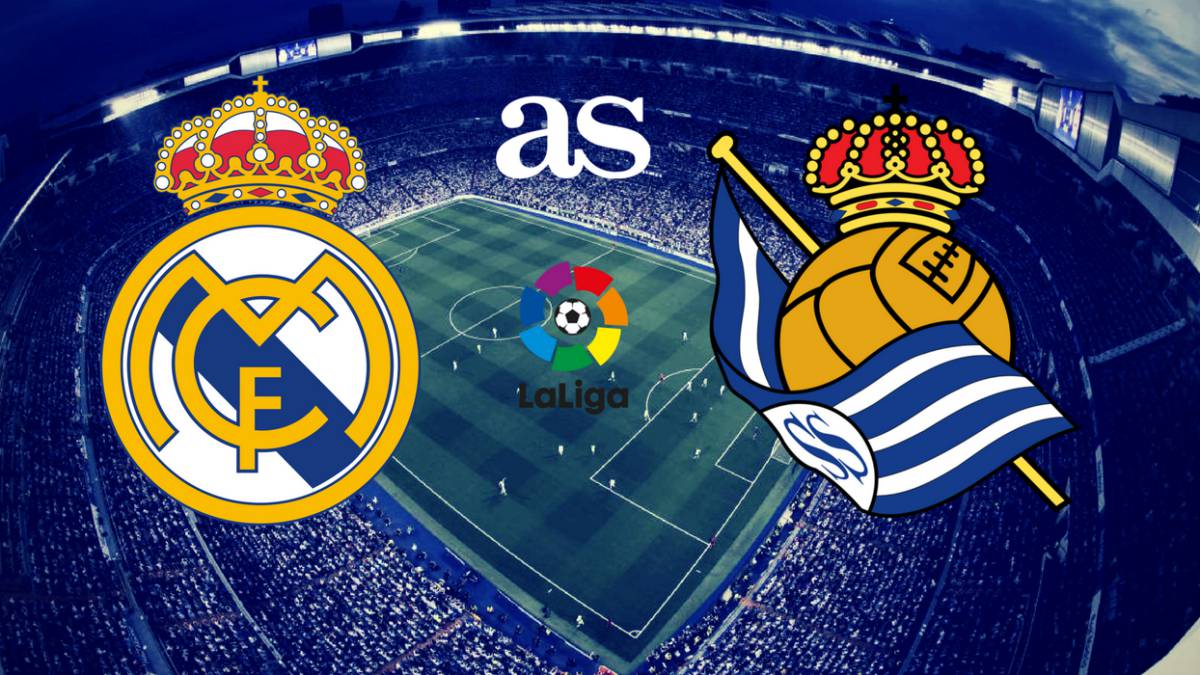 Spanish champions Real Madrid will begin the defence of their La Liga title away at Real Sociedad on Sept. 20.

They will take on FC Barcelona in the season’s first Classico just over one month later, according to Monday’s draw for the 2020/2021 season’s fixtures.

Real Madrid visit Real Sociedad one week after the scheduled kick-off of the new campaign.

This is because teams which participated in the last stages of the UEFA Champions League and Europa League have been given additional time off.

The new La Liga season kicks off on Sept. 11 but Atletico Madrid, FC Barcelona and Sevilla do not begin their fixtures until a fortnight later.

Atletico Madrid host Granada, while FC Barcelona’s first game under new coach Ronald Koeman will be at home to Villarreal.

Real Madrid and Barca will face each other at Camp Nou on Oct. 25 with the return game in Madrid in April.

The champions’ derby with Atletico Madrid is set for Dec. 12 at the Santiago Bernabeu and March 7 at the Wanda Metropolitano.