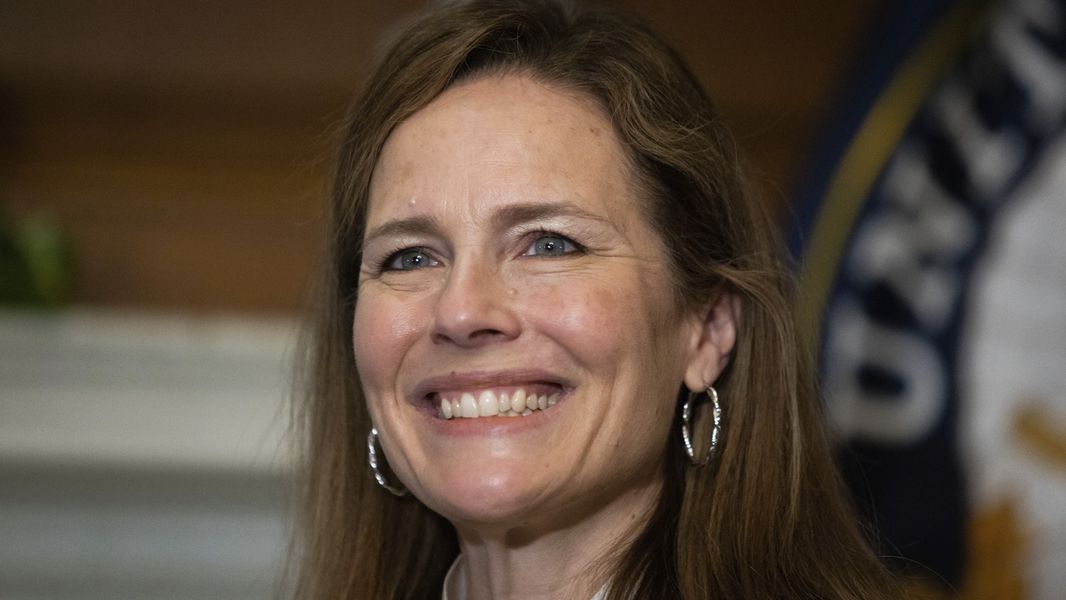 The U.S. Senate has begun hearing into President Donald Trump’s Supreme Court nominee, Judge Amy Coney Barrett in what is expected to be a bitter partisan fight.

While the process from nomination to Senate confirmation often take over two months, the Republican-controlled Senate is seeking to expedite it at Trump’s behest so it finishes before the Nov. 3, poll.

Barrett would replace Ruth Bader Ginsburg, an icon of the court’s liberal wing, who died in September after a battle with cancer.

She would give the court a 6-3 conservative majority if confirmed, though the court does not always vote along ideological lines.

Barrett, along with the senators, will provide opening statements.

In her remarks obtained in advance by U.S. media outlets, she is expected to say that value judgments or policy decisions should not be determined by the courts, but by Congress, alluding to her conservative legal philosophy, which seeks to restrain the courts.

“Courts have a vital responsibility to enforce the rule of law, which is critical to a free society,’’ her prepared remarks said.

“But courts are not designed to solve every problem or right every wrong in our public life.’’

The hearing will take place in the Senate Judiciary, which is led by Senator Lindsey Graham, a staunch Trump ally.

Speaking to Fox News on Sunday, Graham said the hearings will run through Thursday before the 22-member committee votes on Oct. 22, sending her nomination to the entire Senate.

EU foreign ministers to debate sanctions on Russia for poisoning