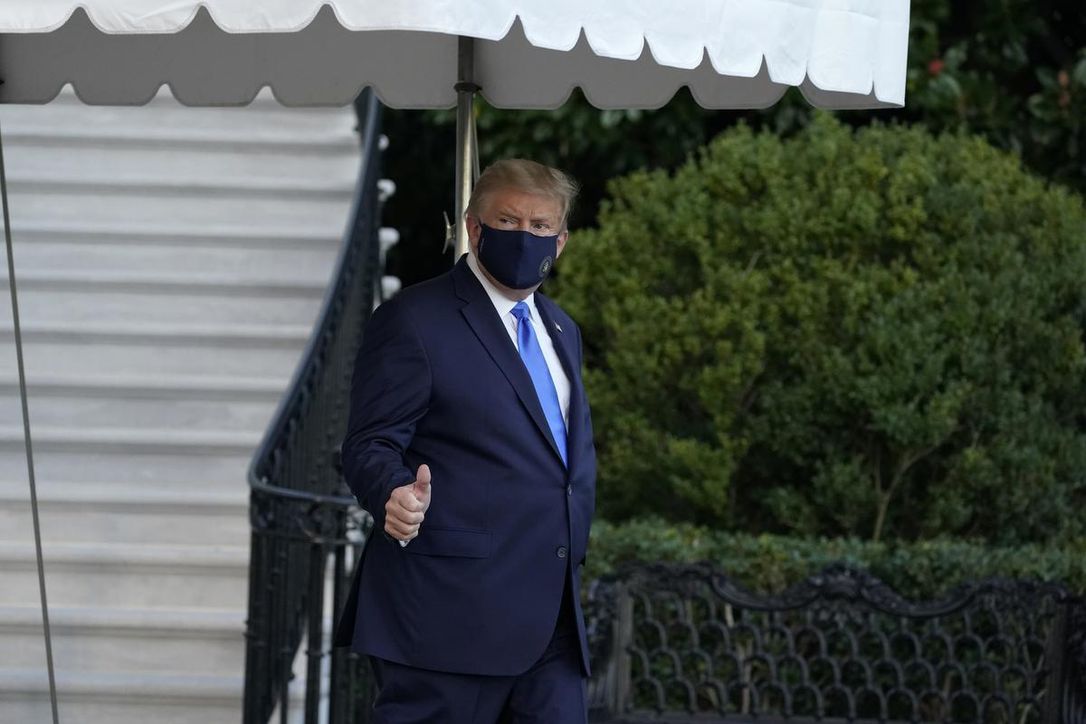 The United States broke another daily record for new coronavirus cases on Friday as President Donald Trump downplayed the severity of the pandemic as election day nears.

The U.S. has recorded half a million cases in the past seven days and crossed the 9-million mark of total infections.

On Thursday, the country recorded more than 80,000 cases.

Hospitalisations and deaths are also increasing, raising concerns in some Midwestern states about medical capacities reaching their limits. More than 1,000 people died of Covid-19 in the last day.

The president said the opposition Democrats would impose lockdowns even though promising medicines and vaccines are being developed.

Meanwhile, Democratic presidential nominee Joe Biden is increasingly critical of the Trump administration’s handling of the pandemic, pointing to the high case load and the number of fatalities.

Biden, who appears to be leading in the polls ahead of Tuesday’s election says Trump ignores science and has effectively given up on containing the spread.

He has promised to increase testing and promote mask-wearing, if elected.

More than 80 million people have already voted in the U.S.

The two major party candidates are making campaign pushes in the final days before the election, hoping to net voters who have not yet cast their ballots.