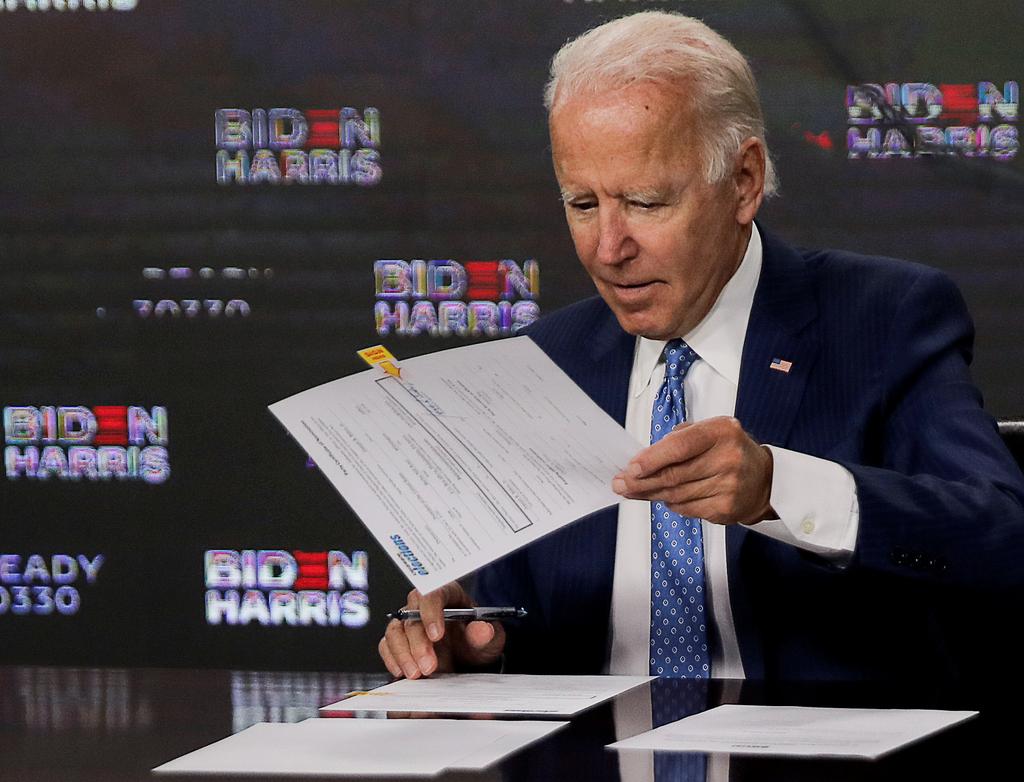 The primetime event will take place in Philadelphia, Pennsylvania, where the former U.S. vice president will answer questions from voters, and be moderated by anchor George Stephanopoulos, according to the broadcaster.

The announcement came hours after Trump said he would not take part in the second presidential debate following a format change making it virtual to protect the health and safety of those involved during the COVID-19 pandemic.

The format change has sickened the president and a growing number of individuals close to him.

Kate Bedingfield, Biden’s deputy campaign manager and communications director, said that the Democrat was prepared to attend the virtual matchup, originally designed to take place in the form of a town hall in Miami, Florida.

“But the President has refused, as Donald Trump clearly does not want to face questions from the voters about his failures on COVID and the economy,” Bedingfield said, adding that the campaign was hopeful that organisers would move the event to later this month.

Bill Stepien, Trump’s reelection campaign manager, defended the Republican presidential nominee’s remarks, arguing in a statement that “the American people should not be deprived of the chance to see the two candidates for president debate face to face two more times.”

Meanwhile, Stepien has urged the debate panel to reschedule the second face-off between Trump and Biden for Oct. 22 and the third for Oct. 29, both in-person.

The presidential opponents met for their first debate in the 2020 race in Cleveland, Ohio on Sept. 29, two days before the incumbent tested positive for COVID-19. Biden has undergone multiple tests since Trump’s diagnosis, with each one returning negative.

Trump returned to the White House on Monday, where he continues to receive treatment, after a three-day hospitalisation due to the coronavirus infection.

Speaking to Fox Business Thursday morning, the president said he was feeling “perfect,” while appearing eager to hit the campaign trail as Biden’s lead over him in national polls is widening.

“I think I’m better … to a point where I’d love to do a rally tonight. I wanted to do one last night,” Trump said, adding: “I feel perfect. There’s nothing wrong.”

The Centers for Disease Control and Prevention recommends that individuals self-isolate for at least 10 days after the onset of symptoms from COVID-19, which has infected nearly 7.6 million people and killed more than 212,000 in the U.S.

Trump refuses to take part in virtual debate with Biden

Reps adjourn plenary till April 20 in honour of departed colleagues