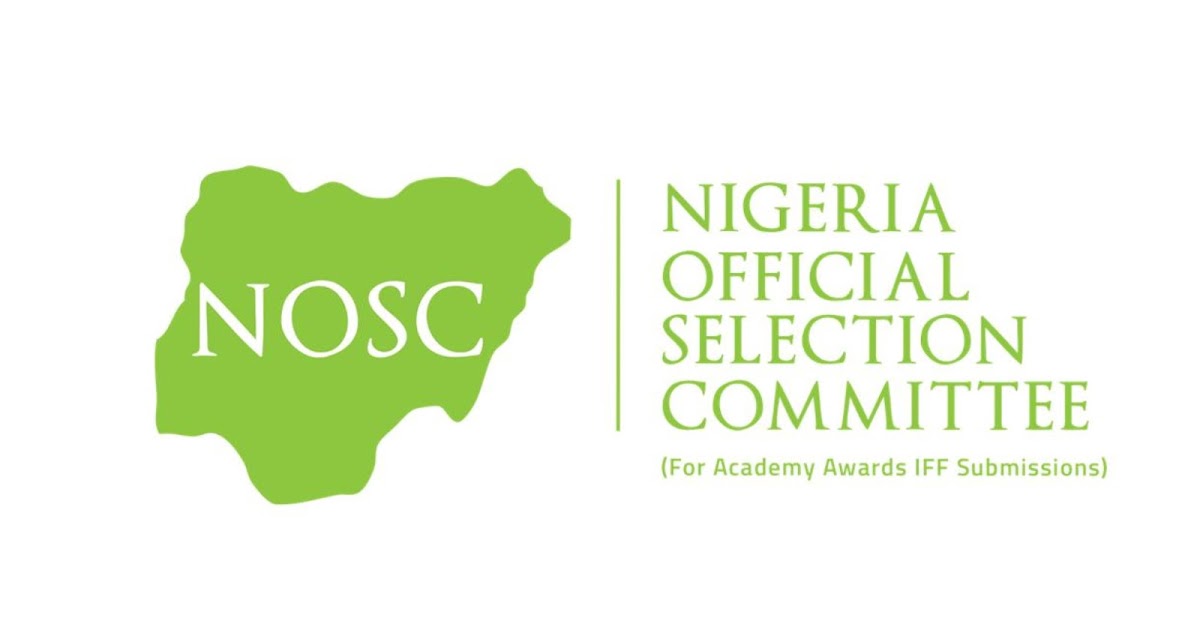 The Nigeria Official Selection Committee (NOSC) for the Academy Awards in International Feature Film (IFF) Submissions, has reopened the submission portal for the 93rd Academy Awards from Thursday, Oct. 29, to Nov. 3.

The committee, previously known as the Nigeria Oscars Selection Committee, said the reopening was due to the fact that after several stages of screening of films received for selection, including basic technicality checks by the committee, and the unavailability of the required supporting documents (Streaming distribution or video on demand agreements) by the filmmakers, some of the submissions received by NOSC are yet to meet all eligibility rules.

“For the 93rd Academy Awards only, due to the Coronavirus (COVID-19) pandemic; country selected films that had a theatrical release but are initially made available through reputable commercial streaming distribution service or video on demand may qualify for awards consideration in the IFF category.

“NOSC is faced with a shot list in which some of the films are without or pending theatrical censorship, streaming distribution or video on demand agreements and other supporting documents as required by the Academy,’’ NOSC said in a statement by it Chairman, Chineze Anyaene-Abonyi on Thursday in Lagos.

Anyaene-Abonyi said the committee had worked tirelessly to ensure that the film, which would be representing the country at the 93rd Academy Awards in the IFF category, would have to meet all eligibility rules and technical requirements to enable the film compete with other entries in the category.

She added that with the approval of Nigerian Pidgin English by the Academy as a non-English recording dialogue in films, this will further allow entries from more filmmakers and provide the opportunity to showcase their art.

“The year has been a very peculiar one, and no one was prepared for what we are currently witnessing.

“From the lockdown due to the pandemic to the ‘new normal’ of social distancing, activities and events previously scheduled have either been cancelled, suspended, or slowed down, and Nollywood was not left out.

“The committee had a tough choice to make between the risks of not submitting a film for the 93rd Academy Awards or to reopen the submission portal.

“But after critical deliberation, the committee has decided to reopen the portal to provide filmmakers an extended time to submit their work and their supporting documents. The aim is to have a well-rounded and worthy representation at the Oscars,’’ she said.

She added: “We also believe that this is fair to everyone, especially in recognition of the peculiar challenges the world has faced this year.

“Film stakeholders and the public should note that the reopening of the portal is an exception to the rule because of the peculiarities of the current circumstances we have found ourselves in.

“Hence, filmmakers are expected to strictly adhere to the rules and regulations guiding movie submissions and ensure to submit within the stipulated time.’’

The NOSC, Anyaene-Abonyi said, had concluded with an advice to filmmakers, that whatever art they were creating or intending to create for the IFF category should be a deliberate and intentional act right from the pre-production, post-production and distribution stage of the movie.

She noted that the eligibility rules and technical requirements were available on the NOSC and Academy websites to guide everyone.

Our correspondent reports that an international film is defined as a feature-length motion picture (over 40 minutes) produced outside the U.S. and its territory with a predominantly (more than 50 per cent) non-English dialogue track. Animated and documentary feature films are permitted.

UK judge to give ruling on Nov. 2 in Johnny Depp ‘wife beater’ case