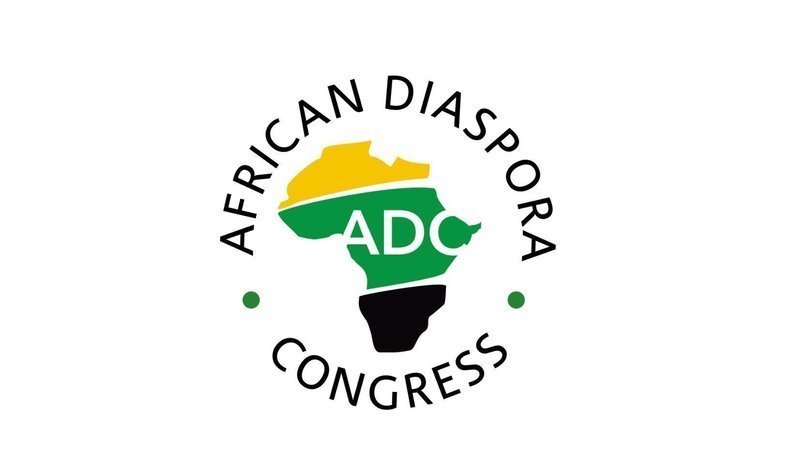 ADC is a coalition of the various groups and concerned citizens from Africa and African Diaspora.

Prof. Apollos Nwauwa, the Secretary-General and Public Relations Officer of ADC, made this known in a statement in Abuja.

He expressed concern over the raging #ENDSARS protests resulting in deaths and injuries of several protesters in Lagos and other parts of the country.

Nwauwa said: “ADC urges government to act with restraint to ensure the lives of unarmed protesting youths are always protected.

“The government should reassure its citizens by bringing to justice all those involved in the killing of peaceful protesters.

“Besides, we urge the government to conduct good faith negotiations with the protesters and possibly to restore order.

“The right to peaceful protest is a benchmark of democratic governance and Nigerian youths reserve that right under international law.

“The ADC upholds government as instituted to cater for the welfare of the people, and no one deserves to die for demanding reforms from government.

“The rule of international law and decency applies to all African leaders and governments without exception should dialogue now.”

Nwauwa said that casualties resulting from violent engagement with peaceful protesters could be avoided if strategic steps were taken and therefore, urged government to employ dialogue to chat the way forward.

#EndSARS protest: APC appeals for peace and normalcy in the country