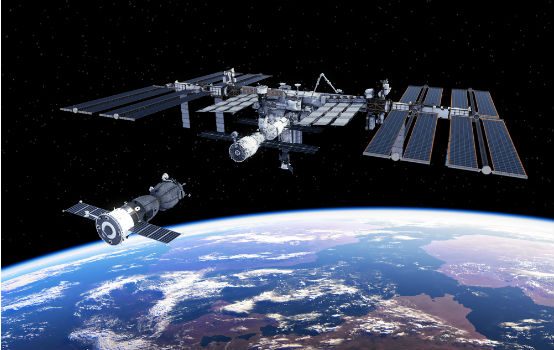 The National Space Research and Development Agency (NASRDA) has urged the Federal Government to make use of Space and Science Technology in fighting corruption and other problems in the country.

NASTRA Acting Director-General, Dr Francis Chizea said this in a statement on Monday, in Abuja.

“Space and science technology has the capacity to help tackle corruption and key societal problems in Nigeria.

“NASTRA is engaged in research and development, capacity building in science, engineering and administration for sustainable development in Nigeria,” he said.

Chizea said that the agency was also providing support for President Muhammadu Buhari’s fight against corruption which has affected lives and systems in African countries.

“Corruption has continued to have devastating effects on the lives of the vast majority of the population in Africa, while its various causes are numerous and similar among African countries.

“Advances in space, science and technology have led to unprecedented and rapid access to vast amounts of data on societies, the economy and the environment.

“In keeping up with this development, governments, organisations and citizens across the globe are currently in new state of experiment and innovation adaptation.

“The data revolution which refers to both quantities of data now available and technological innovation has the potential to tackle key issues in the society including corruption,” he said.

Chizea said that access to information and transparency which were needed for democracy and good governance could help fight corruption and ensure a level playing field for both government and citizens.

He said that NASTRA plans to hold the National Space Dialogue between Dec. 2 and Dec. 4 in Abuja, to discuss the emergence of space tools, its relevance and applications for anti-corruption detection and prevention.

“The theme of the event would be- Potency of Space Dependent Technologies in Driving Good Governance and Eliminating Corruption in Post COVID-19 era,” he said.

He, however, said that the conference would feature technical presentations and have in attendance experts, the academia and research institutions for a robust event on advancing governance through space technology.

“The conference is expected to come up with recommendations on needs for investments in space programmes, highlight recorded achievements and outline sustainable strategies to effectively harness space, science and technology for the benefit of all and good governance,” he said.