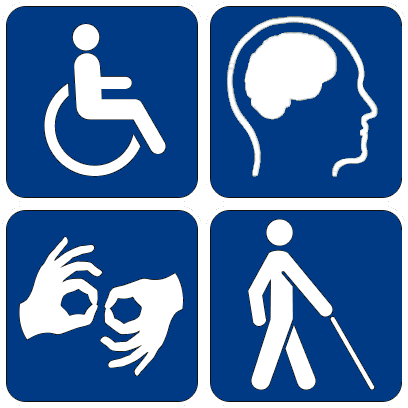 The Jigawa state government has distributed 7,000 packages of COVID-19 palliatives to no fewer than 1,500 Persons with Disabilities (PWDs).

Mr Muhammad Usman, Chairman of the state Joint National Association of Persons With Disabilities (JONAPWD), disclosed this to newsmen in Dutse on Saturday.

Our correspondent reports that the items were part of the 94 trucks of 49,941 packages containing varieties of food donated to Jigawa by the Coalition Against COVID-19 (CACOVID).

Usman said the items would be distributed to PWDs across the 27 Local Government Areas (LGAs) of the state.

He that the assistance came at the right time for PWDs in the state due to their vulnerability during the lockdown period.

Usman, who commended the CACOVID and the state government for the gesture, pledged fair distribution of the items.

He also urged the beneficiaries to make judicious use of the items in order to ameliorate the unbearable socio-economic hardship brought by COVID-19 pandemic.

It was recalled that Jigawa commenced the distribution of CACOVID palliative to 42,312 households across the 27 LGAs of the state n Sept. 15.

The items were expected to be shared among the indigents in the 3,526 polling units of the state.

Twelve households, consisting of nine men and three widows with orphaned children, were also expected to benefit from each of the polling units.

No political appointees, civil servants or salary earners were allowed to benefit from the items.

Governors within their rights to set up panels of enquiry, says NBA President