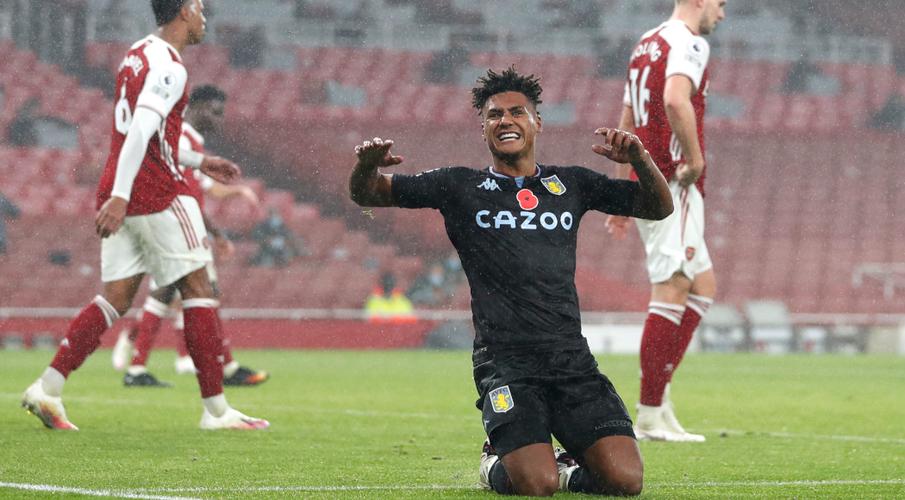 Aston Villa returned to winning ways in stunning fashion as Ollie Watkins scored twice in a 3-0 away thumping of an abject Arsenal in drizzly north London on Sunday.

The visitors had already seen a John McGinn goal ruled out for a harsh offside decision when Bukayo Saka, under pressure from Trezeguet, put into his own goal after 25 minutes.

Aston Villa went up a gear in the second half with Jack Grealish pulling the strings in midfield and it was no surprise when Watkins headed home in the 72nd minute.

Two consecutive defeats had halted Aston Villa’s early season charge but they moved back up to sixth with 15 points from eight games.

Inconsistent Arsenal are down in 11th with 12 points after four wins and four defeats so far.