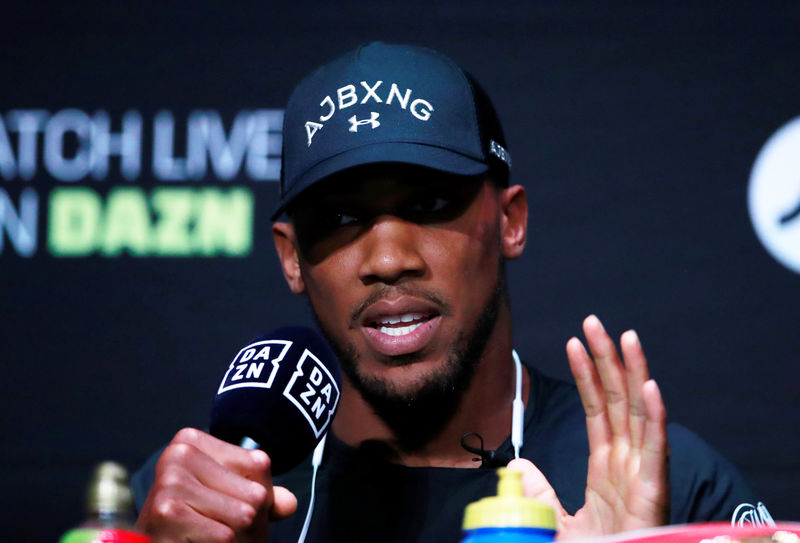 It was reported that Joshua sent his challenger, Kubrat Pulev, thrice to the canvas and ended the fight with a powerful right hand punch to retain his IBF,WBA and WBO titles.

She commended the pugilist for the feat by knocking out Kubrat Pulev three times in a spiteful and vicious performance, saying ”Hearty congrats @anthonyfjoshua.”

Joshua retained his World Heavyweight Titles with a ninth round knockout win over Pulev.

Aubameyang scores own goal as struggling Arsenal lose to Burnley