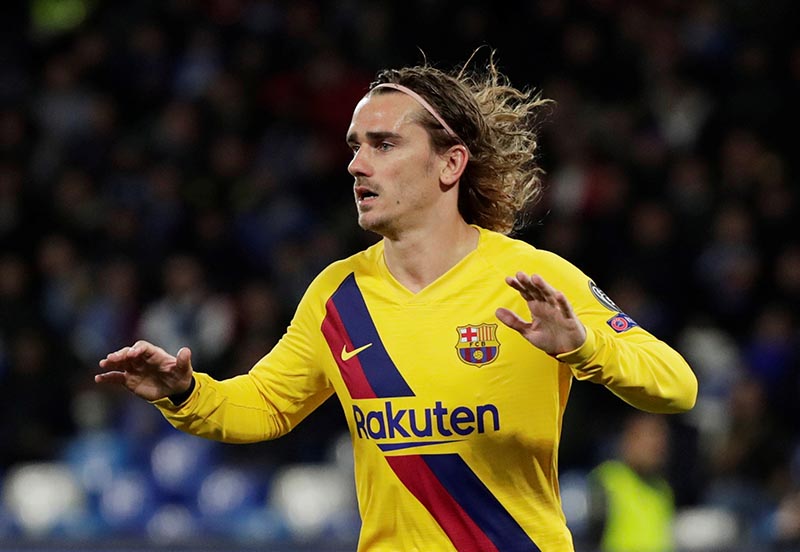 Atletico Madrid sold France striker Griezmann to Barca for 120 million euros (140 million dollars) in 2019, yet he has never managed to recapture his best form at Camp Nou.

Lionel Messi’s departure to Paris Saint-Germain (PSG) earlier in August might have given Griezmann the opportunity to take centre stage.

But the 30-year-old received flak from the Barca fans as Ronald Koeman’s side —— inspired by Memphis Depay —— laboured to a win over Getafe last weekend.

Koeman defended Griezmann, saying: “I don’t like it when a Barca player is whistled. Someone who works like Antoine can never be criticised.

“All the attackers can have their days, but there are games where you can’t find the space. We haven’t created opportunities for him either.”

However, LaLiga champions Atletico Madrid —— who were linked with their former talisman last month —— have now brought Griezmann back to the Spanish capital.

Griezmann has signed on loan for 2021/2022, with the deal including the option for either club to extend it for a further year.

While his exit will go towards easing Barca’s financial difficulties, Atletico Madrid are bolstering an attack that already features Luis Suarez, Joao Felix and Angel Correa.

They also have as well another new recruit in Matheus Cunha.

Atletico Madrid president Enrique Cerezo suggested last month that fans would not forgive Griezmann for how he left for FC Barcelona.

FC Barcelona had reportedly been open to offers for the forward for some time, which could have potentially allowed them to retain Messi.