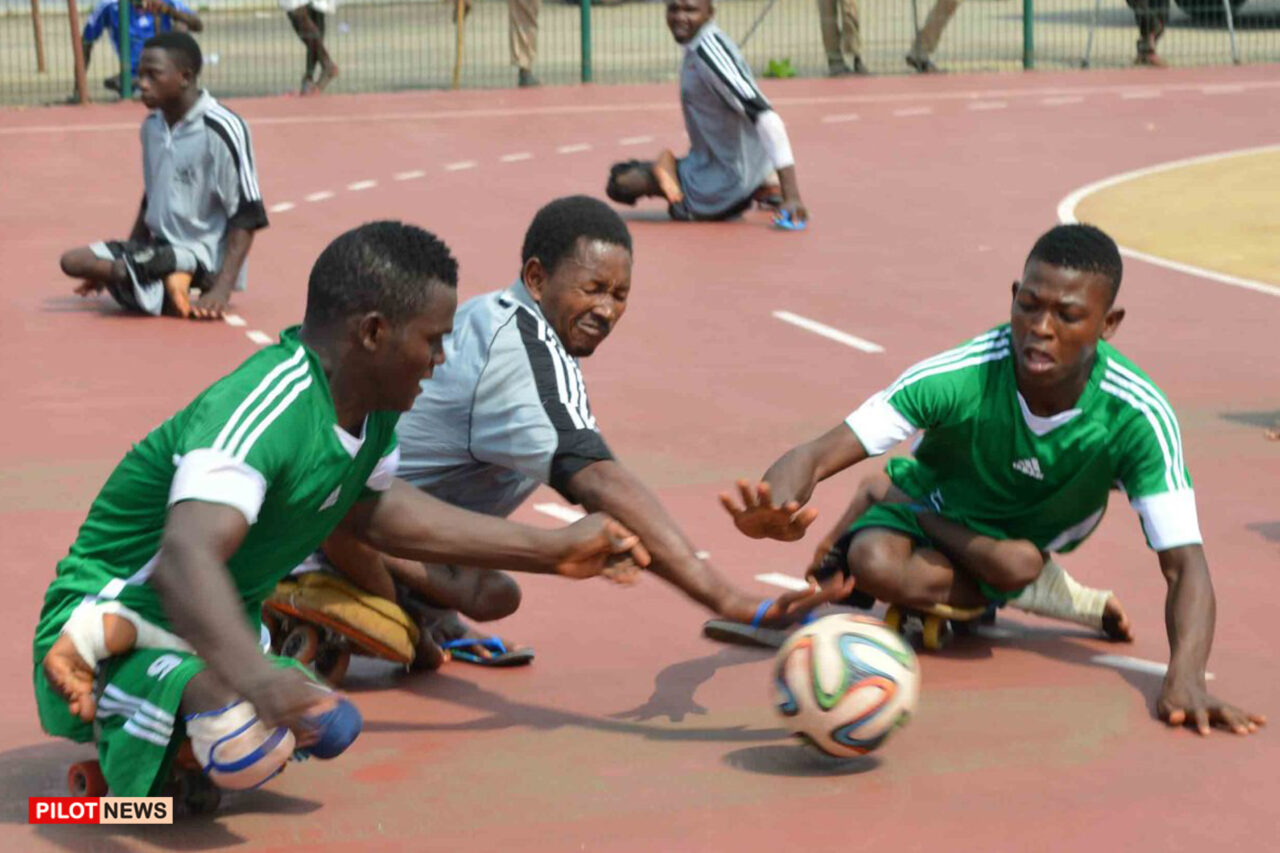 The Para-soccer Federation of Nigeria (NPF) has postponed the 9th edition of the world Polio Day National Para-soccer championships due to lack of funds.

The federation president, Misbahu Didi, told our correspondent on Tuesday, in Abuja, that the national championship had been postponed indefinitely for this year because of insufficient funds.

“Nigeria has been certified Polio free, as such they didn’t have much provisions for the campaign.”

“The championship will not hold this year, since they have been the only sponsor and our source of support for the championship and as the Federation, we did not have the necessary funding to execute this year’s tournament,” the president said.

He added that the Federation had earlier sent a letter to all state directors notifying them of the postponement.

In the meantime, he disclosed that the Federation was, however, preparing for another competition, whose dates would be announced soon.

It was reported that the 9th edition of the National Para-soccer tournament was earlier scheduled to begin on Oct.19 to Oct. 24, in Abuja.