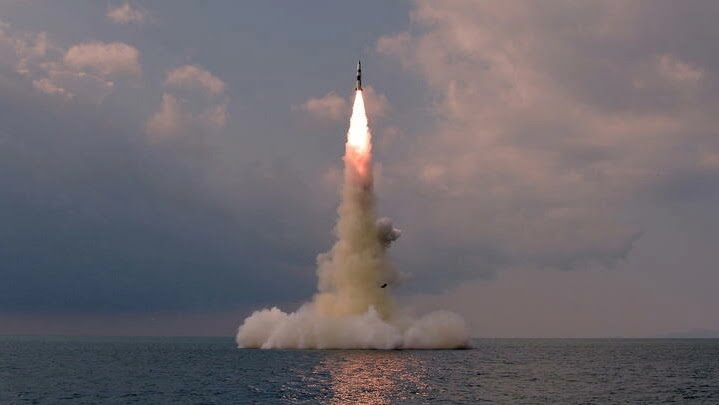 North Korea fired at least one missile towards the sea in the early hours of Wednesday, the South Korean Joint Chiefs of Staff said.

They said a ballistic missile was fired from a land-based platform towards the East Sea, also known as the Sea of Japan.

The situation is being closely monitored in cooperation with the United States for possible further missile tests by North Korea.

The Japanese Government in Tokyo spoke of an apparent ballistic missile.

North Korea last tested a ballistic missile in October. Tests with such missiles were prohibited by UN resolutions.

Pyongyang has continued working on missiles capable of being equipped with nuclear warheads for years.

It is therefore subject to severe international sanctions.

Pyongyang’s defiant testing last year included a hypersonic missile, which, it claims, was difficult to intercept due to its high speed.