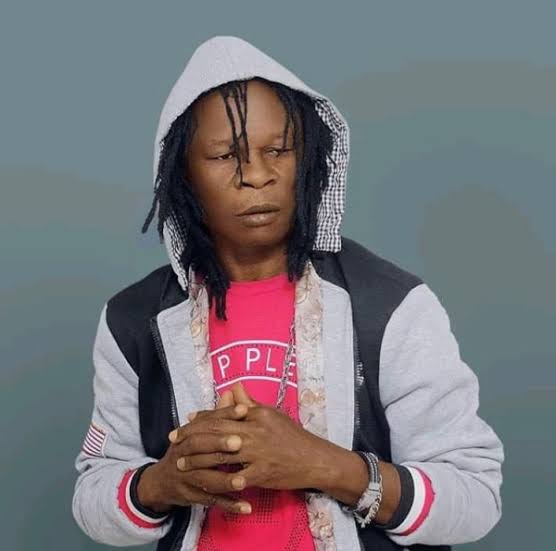 A Reggae Musician, Austin Peter, a.k.a “King Wadada” says technology has had remarkable impact on the entertainment industry in the country, our correspondent reports.

The former Kora Award Best Reggae Artiste in Africa, known for his hit songs, `Holy Holy’ and `If Man Were God’ which won him Kora award, spoke with our correspondent on Tuesday in Lagos.

He said that technology has impacted positively in the creative industry especially in dealing with the menace of piracy.

“This can be attest to with the rate at which the age-long problem of piracy had been tackled through the advent of music and movie streaming.

“Instead of producing music in Compact Discs which can easily be duplicated and circulated, technological advancement have played out while musicians only produce their music and send to most of the streaming platforms.

“This has helped them to generate revenue through those streaming platforms whenever their music is downloaded or listened to.”

According to Wadada, this arrangement was made possible through technology which he said is making the entertainment industry to become a smart space for all.

He said that in the past, those musicians were dealt with by those who steal their works through piracy.

“Most of my colleagues became hypertensive due to the activities of the pirates, and some other musicians no longer practise.

“Now, with the help of technology and the rise of online musical streaming platforms like Boomplay, Spotify and more, music lovers can now download their favourite music online and listen to music online,” Wadada said.

He however, encouraged upcoming artist to be Tech savvy to enhance their content.

Blockbuster thrilling series, ‘Blood Sisters’, set for Netflix on May 5