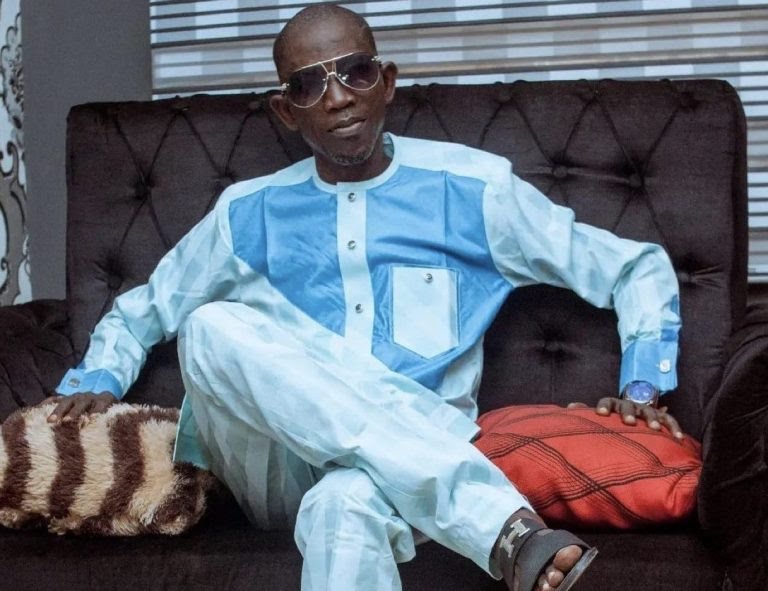 The actors, in separate interviews, told our correspondent on the telephone in Ibadan that the news of his death was a devastating one.

Foluke Daramola said that she was so devastated about his death in view of the plans they had ahead.

Daramola described the death of Dejo as shocking and painful.

“We spoke recently at an event and he told me that he would be celebrating his birthday this year and I promised that we pull it off together.

“I didn’t see or envisage that something like this can happen. I was torn apart when I heard the news.

“This is one bitter pill too hard to swallow; we lost a great actor whose vacuum would be felt greatly,” she said.

Lola Ajibola, popularly known as Lola Ijebu, said that it was indeed sad news to wake up to.

Ajibola said that the deceased was a good colleague, who was full of life and easy to work with.

“Who are we to question God? We accept in good faith and we believe he is resting well where he is now, away from all the sins in the world.

“He was a diligent actor who was truly grounded in his craft; I pray that the Lord comfort everyone that he left behind,” she said.

Aisha Lawal, another actress, said that she was still in shock and can’t form anything reasonable from all the information she had gathered.

Lawal said that the deceased was her birthday mate and couldn’t come to terms that he’s gone.

Music icon advocates use of technology in entertainment industry