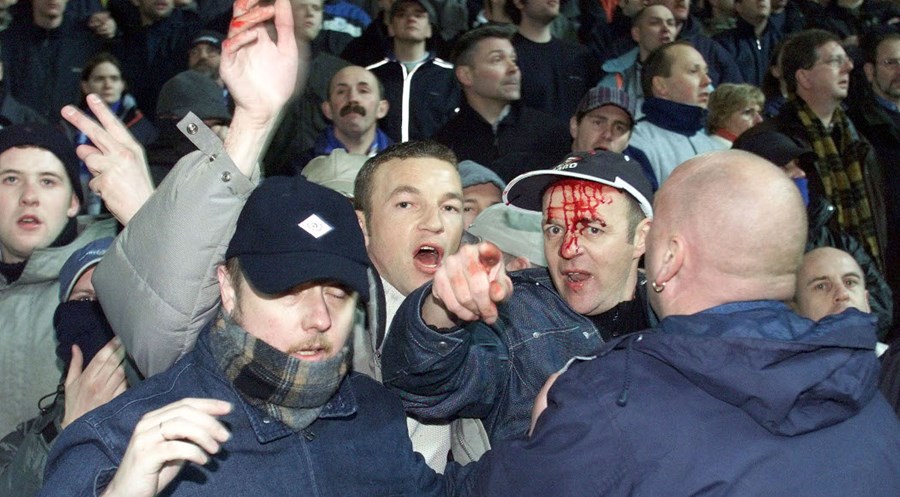 At least six people were killed and four injured in armed clashes between alleged gang members at an indoor football match in Guatemala, police said on Sunday, while another died after fighting at a game in Colombia.

In the latest mass violence at Latin American sporting events, five people died on the scene and a sixth in hospital after violence erupted at a match in the Guatemalan town of Villa Canales.

Witnesses said at least four armed attackers had arrived at the indoor stadium by car.

Investigators believed the armed attack could have be the result of gang rivalry, said a police report, pointing to the Barrio 18 and Mara Salvatrucha groups that have a strong presence in Guatemala and other Central American countries, Mexico and the United States.

Violence in Guatemala claims some 3 500 lives every year – one of the highest rates in Latin America – mainly due to drug trafficking and gang activity, according to authorities.

Also on Saturday, one person died from injuries sustained in a fight at a Colombian football stadium that forced the suspension of a club game.

Police said fighting broke out between fans of the Union Magdalena and Junior de Barranquilla teams in the 73rd minute of an on-field clash at the Sierra Nevada stadium in Santa Marta.

Video on social media showed supporters pelting others with objects as an announcer urges people not to rip the stadium chairs out of their frames.

Two people were injured in the violence, of whom one later died, Santa Marta police official Jesus de los Reyes said, and an investigation is under way to find those responsible.

Violence has broken out repeatedly this year at Latin American football venues.

On 5 March there were savage clashes between fans outside a stadium in Colombia.

On the same night, a mass brawl at a game in Mexico left 26 people seriously injured, while the next day a man was shot dead in a confrontation between football fans in Brazil.