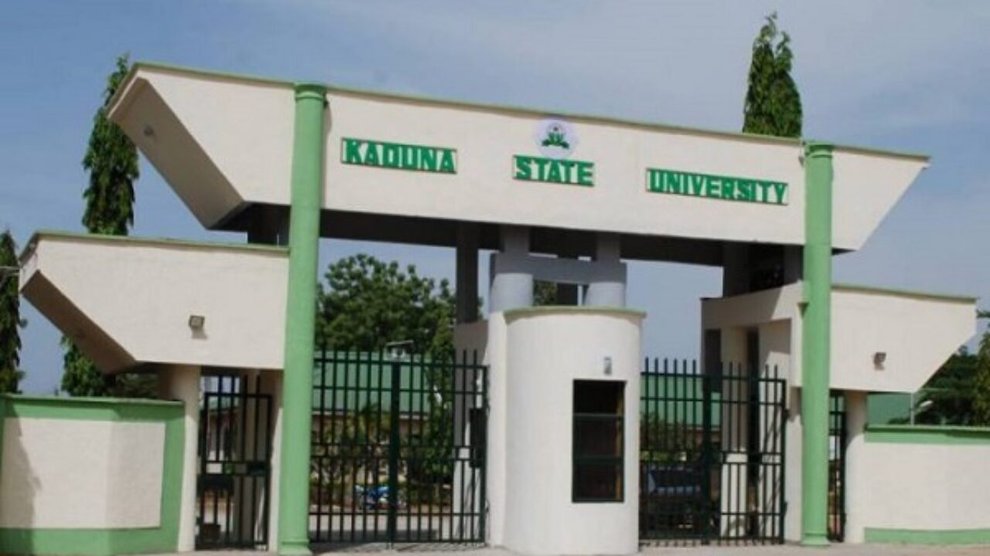 The acting Vice-Chancellor of Kaduna State University (KASU), Prof. Abdullahi Ashafa says the institution will reopen on July 13, to enable its final year students to write their examinations and graduate.

Ashafa, who stated this in an interview with our correspondent in Kaduna on Friday, added that the state government plannee to provide foreign scholarships to students with outstanding Cumulative Grade Point Average (CGPA).

He said that the students, in substantial numbers, upon graduation, would be sent abroad for their masters’ degree.

The VC added that the Kaduna State Scholarship and Loans Board had already signed a Memorandum of Understanding with two African universities, where the students would be admitted.

He said that the admission processes would be closed in September and the students had not written their second semester examination because of the protracted industrial action by the Academic Staff Union of Universities (ASUU).

“As parents, we thought that we should fast track the resumption process so that the students can write their examinations, obtain their results, and submit to the scholarship board to process their admissions,” he said.

He said that the school management have resolved, after a meeting with critical managers of the university, to reopen on July 13, with the second semester examination scheduled to commence July 25.

The VC explained that critical managers of the university, which include Deans and HODs shoulder the affairs of teaching and research in the university.

“The Deans and HODs are the critical managers of the university whose subordinates will have to be engaged to conduct the examination, supervise, and process the results.

“It is on this basis we are confident that we will be able to convince the state government to pay staff salaries that have been withheld,” he said.

He appealed to the leadership of ASUU, KASU branch, to understand with the university for the sake of the students, so that they can graduate and benefit from the available opportunity for foreign scholarships.

Ashafa recalled that the previous management of the university had attempted a dialogue with the leadership of the university’s chapter of ASUU but yielded no result because of the frosty relationship.

He revealed that the current management had directed that the query issues to some executive members of the union should be withdrawn.

The VC, on behalf of the management and the university Senate, apologised to the leadership of ASUU over the incident.

He also called on the students to return to school and continue with their studies, adding that no students would be prevented from writing examinations on account of failure to pay school fees.

The VC explained that after the increase in school fees in 2021, only about 25 per cent of the students made full payment, while some made part payment and others could not pay anything.

“We will not stop any student from writing the examination, even if the person has not paid the school fees.

“What we will do is that the affected students will not see their results and will not be allowed to register for the next academic session.

“However, the Executive Secretary of State Scholarship and Loans Board, Mr Rilwan Hassan, had told us that Gov. Nasir El-Rufai has approved N500 million to pay the school fees of certain categories of students.”

When contacted, the Chairman of ASUU in the university, Dr Peter Adamu, said he was not aware of the plan to reopen the university on July 13 by KASU management.

“In fact, I am just hearing this from you, and I want to make it categorically clear that we are not a party to this arrangement,” Adamu said.