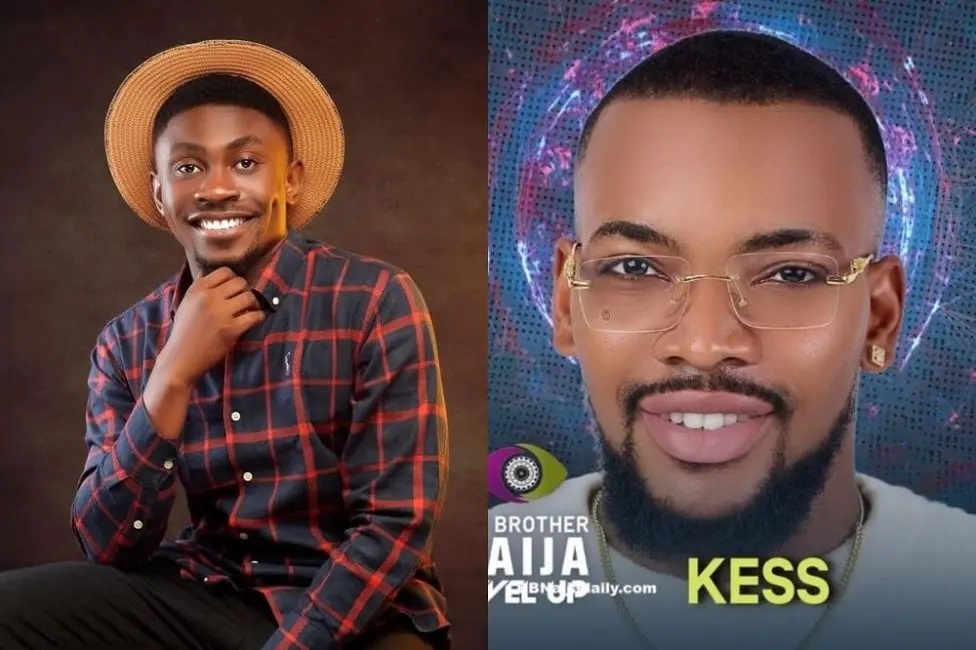 Two housemates of the ongoing television reality show, Big Brother Naija have been evicted from the show.

Kess and Pharmsavi’s eviction was announced by Ebuka Obi-Uchendu, the host of the show, during the Sunday live eviction show.

Earlier in the week, Eloswag became the Head of House and he was given the power to nominate housemates for possible eviction.

The housemates that were nominated for possible eviction were Amaka, Chizzy, Pharmsavi, Kess, Daniella, Modella and Groovy.

However, Chizzy and Modella are not real housemates and were not meant to be evicted leaving the rest five to battle for viewers’ votes

Kess said he felt being married hampered his game as he would have loved to stay longer in the house to explore more.

He said he would be going back to his business in movie production and would embrace whatever business that comes his way.

“I am disappointed, I was thinking I will stay longer in the house, I wish to explore more but no regrets, it is what it is,” he said.

Pharmsavi noted that he would be working on owning his private pharmacy, a non-governmental organisation on mental health and engage in clinical research.

It was reported that Biggie, the coordinator of the show also collapsed the two level houses into one.

He said the dynamics of the game game would take a different dimension and that all housemates would be hinted as the show unfolds.

Biggie warned the housemates against whispering and microphone infringement.

It was reported that 21 housemates are currently on the show, bidding for the grand prize of N100million.

Terry-G, Joel-EL, others set to thrill FCT fans at ‘Blast and Funk Concert’