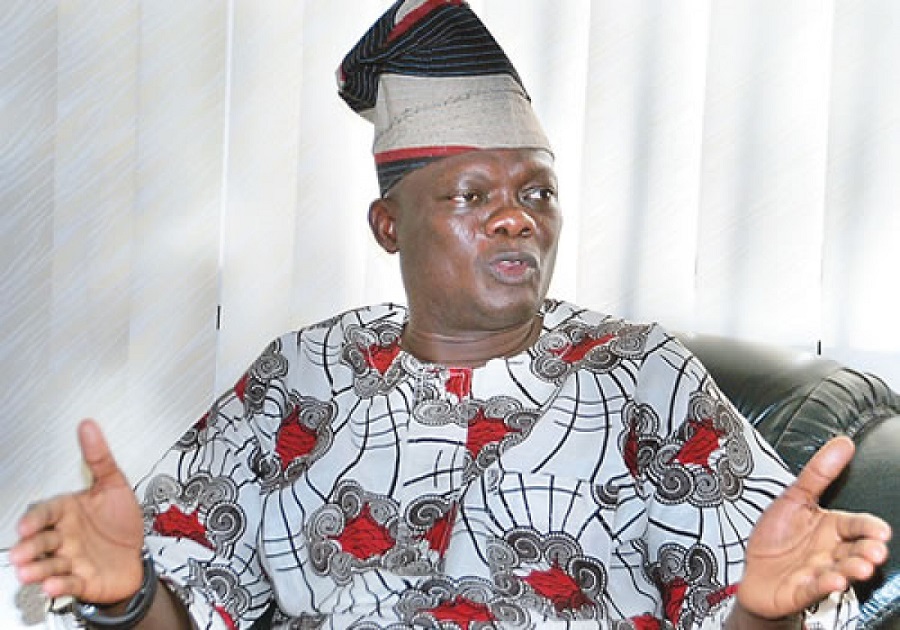 Folarin made the disclosure on Tuesday in Ibadan at the inauguration of some projects facilitated by the senator in the state.

It was reported that Folarin, a former Majority Leader in the Senate, is also the Chairman, Senate Committee on Local Content.

Some of the projects inaugurated included 36 fully-furnished blocks of classrooms with 20 toilet rooms, solar-powered boreholes as well as solar lights at Elekuro Junior and Senior Secondary Schools in Ibadan.

The ICT centres were equipped with Mikano generators, projectors, printers, photocopiers, inverter batteries and internet subscription for a year, among others.

Folarin said that he was passionate and committed to providing a serene environment for students to acquire sound education in their pursuit for academic excellence, as well as research for information.

The governorship candidate said he had facilitated 17 ICT centres, 88 fully-furnished classrooms across public schools, as well as MacArthur ICT and Communication Centre at the University of Ibadan within three years.

The lawmaker urged the management of the beneficiary schools to maintain the facilities and look for ways to sustain them.

In his remarks, Elder Taiwo Ojediran, the Chairman, Abonde Community, lauded Folarin for his qualitative representation and for facilitating the masses-oriented projects to the district.

“Sen. Folarin has repeatedly proven himself to be an education-friendly lawmaker. We are also appealing to the good people of Oyo State to vote massively for him,” Ojediran said.

FG appeals to NLC to allow registration of 2 new unions