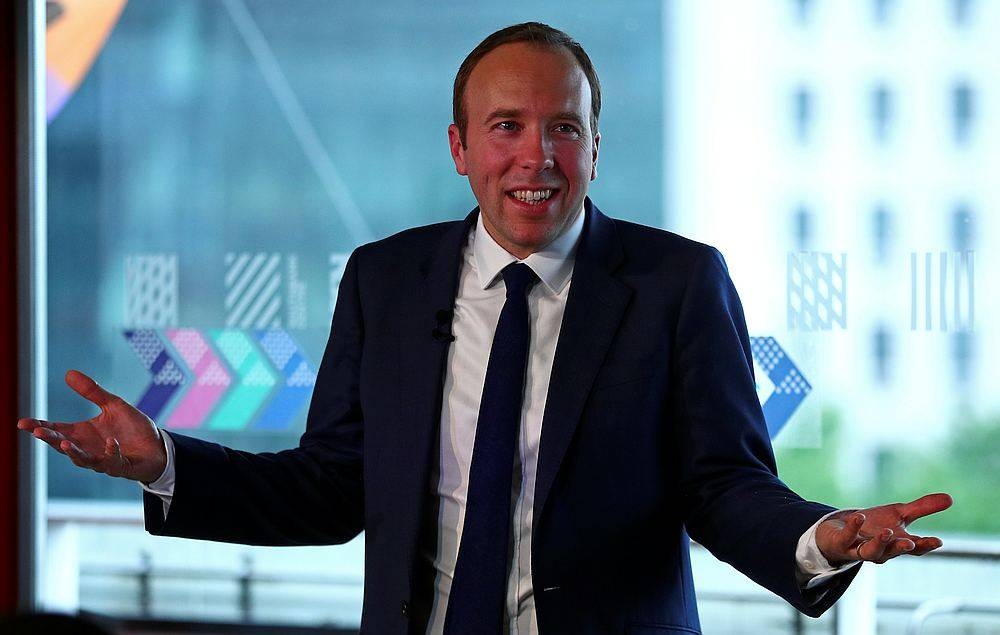 Matt Hancock, the former health minister who led Britain’s response to the COVID-19 pandemic, was suspended by the ruling Conservative Party after he signed up for jungle-based reality television show.

Hancock, who quit government after he was filmed kissing a colleague in breach of lockdown rules, will join pop singer Boy George, ex-England rugby player Mike Tindall and England soccer player Jill Scott in the line up for the hit programme.

The long-running show, “I’m a Celebrity Get Me Out of Here” sees celebrities undertake challenges such as eating insects and being enclosed with snakes, before contestants are eliminated by public votes.

The Conservative Party said it had withdrawn the whip, meaning he was effectively suspended from the parliamentary party, after hearing he would be going to Australia to take part in the show when parliament was sitting.

Chief Whip Simon Hart, who handles party discipline, said “following a conversation with Matt Hancock, I have considered the situation and believe this matter is serious enough to warrant suspension of the whip with immediate effect.’

Terrorism is priority as Ghana assumes Presidency of UN Security