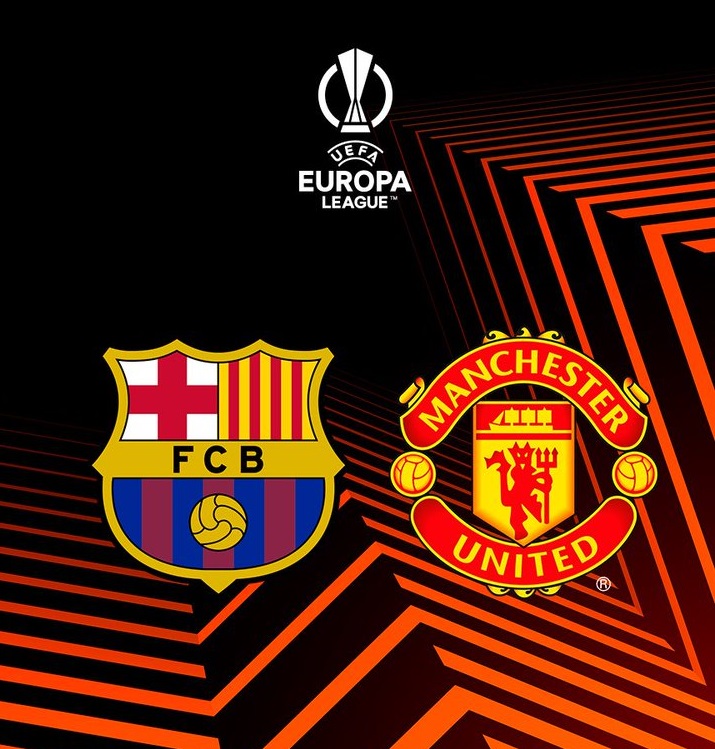 FC Barcelona will face Manchester United in the 2022/2023 Europa League play-offs for a chance to reach the last 16.

The Spanish side were eliminated from the UEFA Champions League and were only third in their group after a disappointing campaign.

Manchester United, meanwhile, were second in their Europa League group, behind Real Sociedad.

Juventus, another giant coming from the UEFA Champions League ranks, will face Nantes following the draw on Monday.

Other match-ups include Sporting Lisbon versus Midtjylland, Shakhtar Donetsk versus Rennes, Sevilla versus PSV Eindhoven and Red Bull Salzburg v AS Roma.

The first leg matches of the ties are scheduled for Feb. 16, with the second leg matches a week later on Feb. 23.

The Europa League knockout round play-offs were introduced last season.

The eight runners-up from the competition’s group stage face the third-placed teams from the Champions League group stage.

The winners of the ties advance to the round of 16, joining the eight Europa League group winners.

Neuer says Qatar World Cup may be his last one