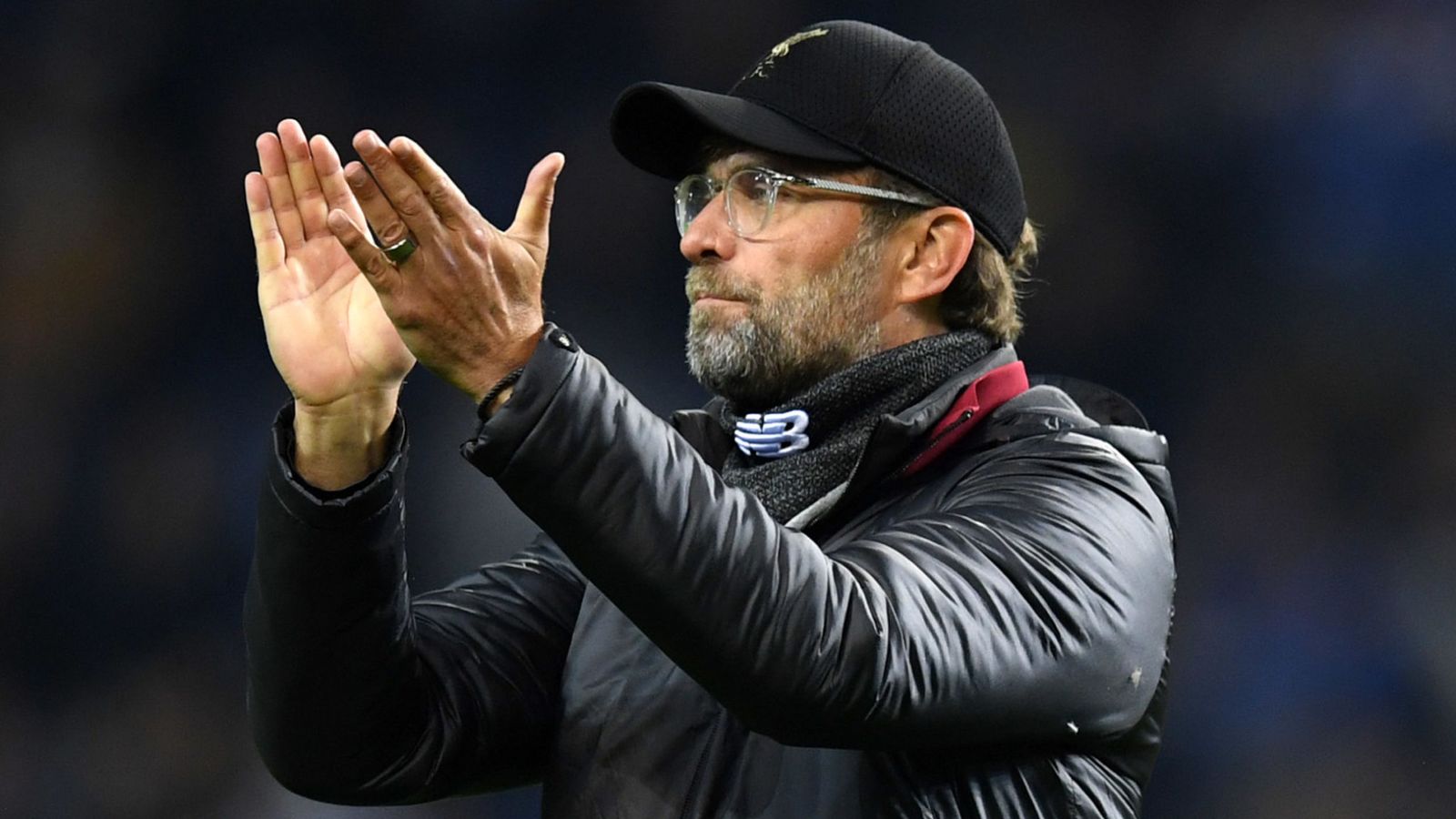 The journey from the bench to the pundit’s studio is so quick in the modern game that some could be forgiven for thinking Manchester United had two managers after Sunday’s game.

Manchester United had a 1-1 draw with Liverpool at Old Trafford.

So, after Liverpool manager Juergen Klopp criticised Manchester United’s tactics and said their opening goal should have been ruled out for a foul, he received a surprising response.

It came not only from his Manchester United counterpart Ole Gunnar Solskjaer but also Jose Mourinho.

Mourinho was in charge of the club until he was sacked in December last year.

Klopp had made some pointed comments about the way Solskjaer set Manchester United up with a 5-3-2 formation and the way they focused on frustrating his side.

They had won all eight of their previous matches in the 2019/2020 English Premier League (EPL).

“Manchester United had momentum in the first half because they were purely there to defend against us,” said Klopp, who has yet to win at Old Trafford with Liverpool.

“Since I’m in England Manchester United always played like this,” he continued.

“I’m not the person who should be frustrated by Manchester United’s style. In the last years they just defend. That’s how it is, it’s no criticism, it’s just a fact,” he added.

“When you think Manchester United versus Liverpool, you think both teams attacking. But it’s not,” he said.

Solskjaer rejected the suggestion his team were defensive, saying they had been set up to pressure and attack.

And, he quickly received some support from his predecessor, who was more than once accused of “parking the bus” at Anfield.

Mourinho said Klopp had clearly not enjoyed the way Manchester United made the game difficult for Liverpool.

“He didn’t like the menu. He likes meat and he got fish. So, he was not happy,” said Mourinho, who noted that Solskjaer’s tactics had worked.

“They are of course much stronger against opponents who give them a chance of transitions and counter-attacks. Manchester United didn’t do that. And he didn’t like the menu.”

“They were organised. They had a plan. You can agree or disagree, but they had a game plan, they stuck to it.

“If I was Ole I would be proud, and a little bit frustrated, because I think the boys gave everything,” said Mourinho who had heard his name sung by Manchester United fans in the Stretford end.

This was at the start of the move that led to Manchester United’s goal.

The German was annoyed that VAR had not overturned the goal but Solskjaer, unsurprisingly perhaps, felt the referee was correct in his verdict.

“Foul? No chance. We’re not playing basketball. He touched him, but it’s not a clear and obvious error,” he said.