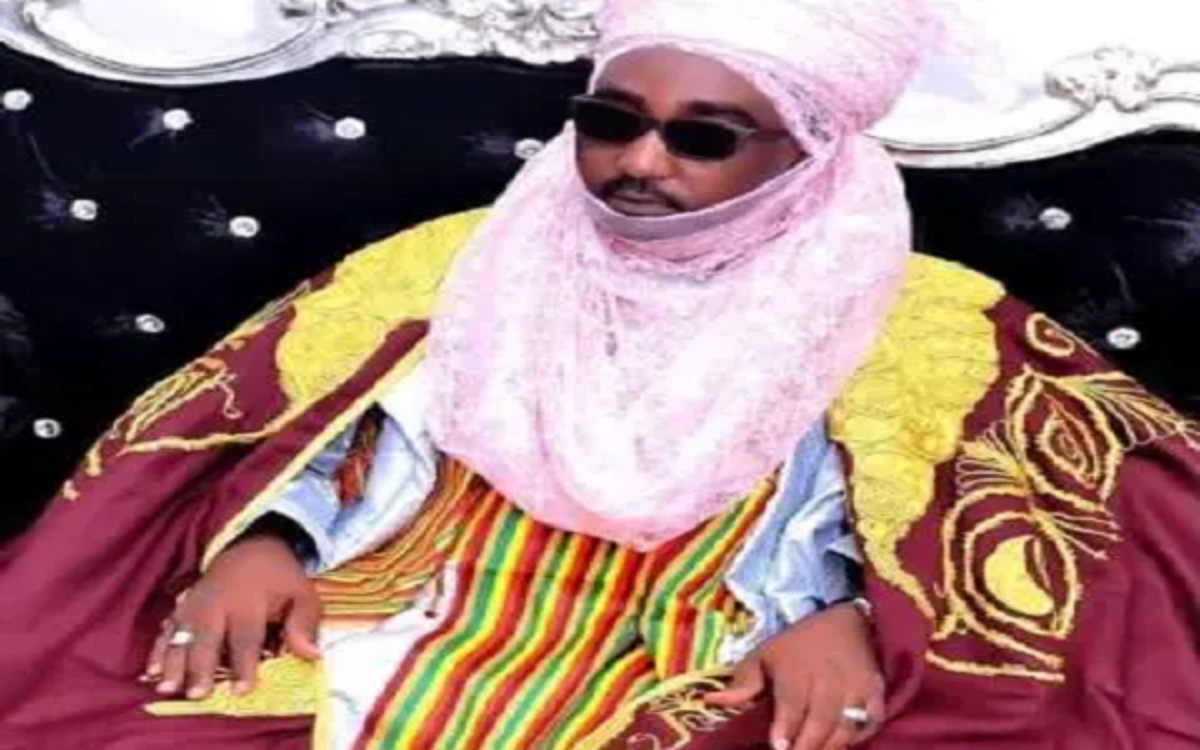 The new Emir of Zazzau, Alhaji Ahmed Bamalli, sought the support of the people to support him in providing purposeful leadership to both the Zazzau emirate and the state’s Council of Chiefs.

Our correspondent reports that Gov. Nasir el-Rufai on Wednesday announced the appointment of Bamali as the new Emir of Zazzau to succeed the late Shehu Idris who died on Sept. 20.

In his maiden media interaction on Thursday in Zaria, the royal father said his plan was to build on the foundation laid by his predecessors.

He said the former emir spent 45 years on the throne and achieved a lot and as well-meaning successor, he would like to build on such achievements.

Bamali said the late emir has strengthened the structure of the emirate.

“It is not easy to step into the shoes of somebody whose personality was larger than life. It going to be a gradual process. In Sha Allah we will accomplish the task .

”I also calling on all my co-contestants to come together so that we can continue to build on the foundation laid down by our predecessors.

The royal father said that he does not have any reason to neglect the two other leading families because they were his family as well.

”My grandmother is from the Bare-bari dynasty, therefore they are my family. I feel very comfortable whenever I am with them because they treat me with dignity.

“My wife for the past 30 years, is also a daughter of the late emir. As you can see, I don’t have any reason to alienate anybody.

“I also told the council members that I am ready to tag along with everybody and the foundation laid by the late emir provided people to work in line with the game.

“For the palace staff members, I do not intend to make life unbearable for anybody; the legacy of our family is to bring people close to us not to send them away,’’ he said.

It was reported that Bamali is the first emir from the Mallawa Ruling House in 100 years, following the demise in 1920 of his grandfather, Emir Dan Sidi.

Until his appointment as Emir of Zazzau, Bamali held the title of Magajin Garin Zazzau and served as Nigeria’s ambassador to Thailand, with concurrent accreditation to Myanmar.”

Bamali was also an executive director of a bank and later acting managing director of the Nigerian Security Printing and Minting Corporation.

He was an employee of the Abuja Metropolitan Management Agency before becoming the head of Human Resources at MTel, the mobile communications arm of the old Nigerian Telecommunications Limited (NITEL).

Born in 1966, Bamali studied Law at the Ahmadu Bello University (ABU), Zaria, and holds a master’s degree in International Relations and Diplomacy and a diploma in Organisational Leadership from Oxford University.

He is also a fellow on Conflict Resolution of the University of York, UK.

Ex-I-G advises against banning of SARS