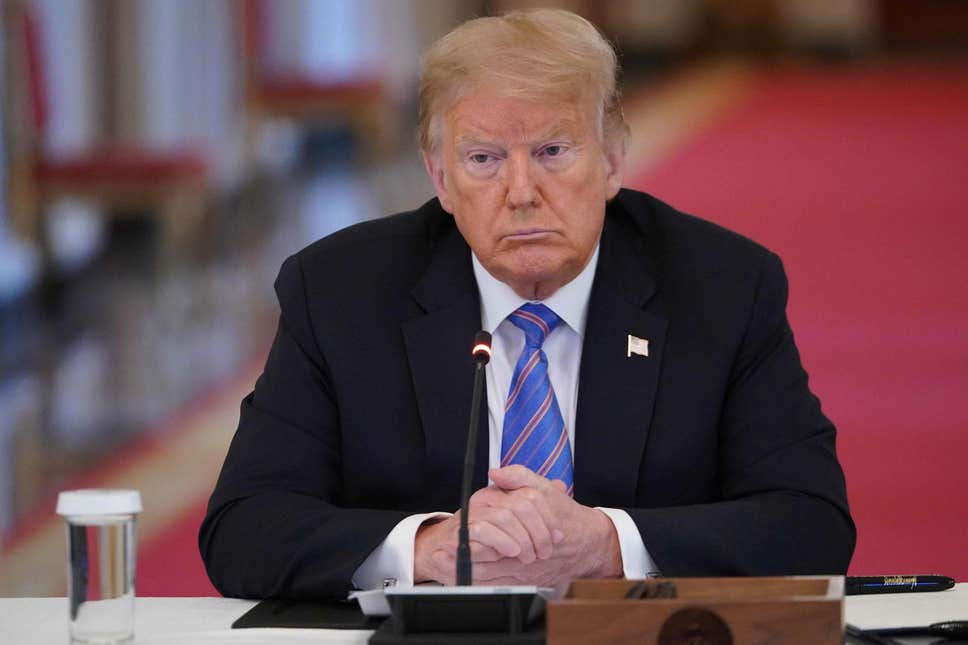 The U.S. Commission on Presidential Debates has announced that the second debate between President Donald Trump and his Democratic challenger, Joe Biden, will be virtual.

In a statement on Thursday morning, the commission said the decision was taken to “protect the health and safety of all involved with the second presidential debate.”

“The second presidential debate will take the form of a town meeting, in which the candidates would participate from separate remote locations.

“The town meeting participants and the moderator, Steve Scully, Senior Executive Producer and Political Editor, C-SPAN Networks, will be located at the Adrienne Arsht Center for the Performing Arts of Miami-Dade County in Miami, Florida.

“The White House Pool will provide coverage of the second presidential debate,” the statement said.

Our correspondent reports that the decision is a fallout of the president’s diagnosis of COVID-19.

It comes a week before Trump and Biden were scheduled to square off at the Adrienne Arsht Centre for the Performing Arts in Miami, Florida, on Oct. 15.

Reacting to the announcement, Trump told Fox News that he would not participate in a virtual debate.

“The commission changed the debate style and that’s not acceptable to us. I beat him in the first debate, I beat him easily.

The president said the idea of sitting in front of a computer to debate was ridiculous, adding that the commission was trying to protect Biden.

Trump triggered concerns about the safety of the second debate on Oct. 1 when he announced he had tested positive for COVID-19.

He spent three days at the Walter Reed Medical Centre near Washington before returning to the White House on Monday.

In a tweet, the president had said he looked forward to debating Biden on stage in Miami, adding that it would be a great idea.

Biden said he and the president “shouldn’t have a debate” as long as Trump remained COVID positive, and if it must hold, strict guidelines had to be followed.

Hurricane Delta re-strengthens to Category 2 in Gulf of Mexico