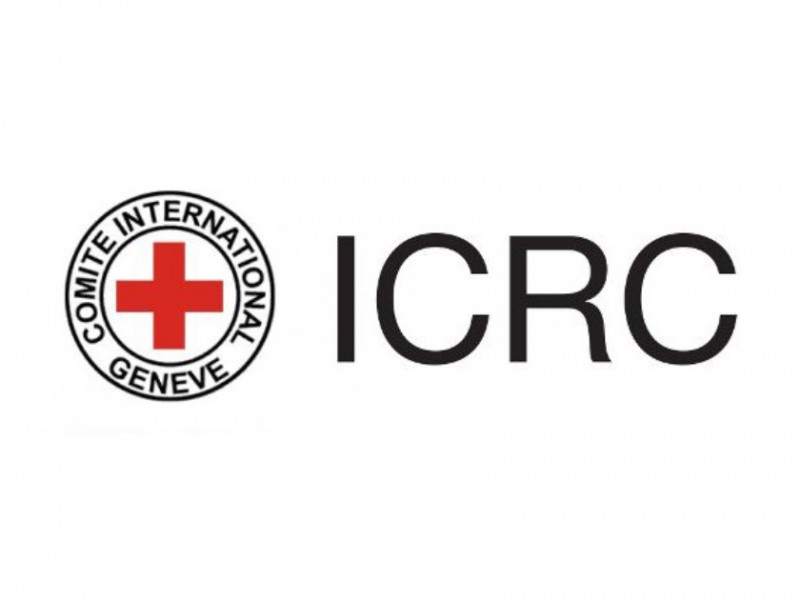 The International Committee of the Red Cross (ICRC) has appealed to Nigeria’s security forces to allow first aiders and ambulance services to access victims of the ongoing protest for treatment.

The ICRC made the appeal in a statement posted on its website.

According to the humanitarian agency, first responders seeking to assist the wounded must be allowed to do their work unimpeded in Nigeria’s ongoing protests.

“They must be allowed to do their work while live ammunition must be used only as a last resort by security forces,’’ it stated.

Concerned by the escalating violence and the rising number of victims, the ICRC is calling for restraint as protests continue in several Nigerian cities.

The statement quoted Eloi Fillion, Head of ICRC delegation in Nigeria, as saying “security forces should apply non-violent means before resorting to the use of force and firearms.

“The use of force by security forces must be proportionate to the situation and should remain an exceptional measure.

“In compliance with international legal standards, firearms and live ammunition must only be used as a last resort and to protect against an imminent threat to life’’.

According to him, the Nigerian Red Cross Society (NRCS) volunteers are on ground to deliver first aid and evacuate the wounded.

Fillion, however, emphasised on the importance of supporting the workers to deliver their services.

“It is important that first responders and ambulances are respected by all, so they can reach injured people safely.

“The ICRC and NRCS are closely following up on the situation as it develops,’’ he said.